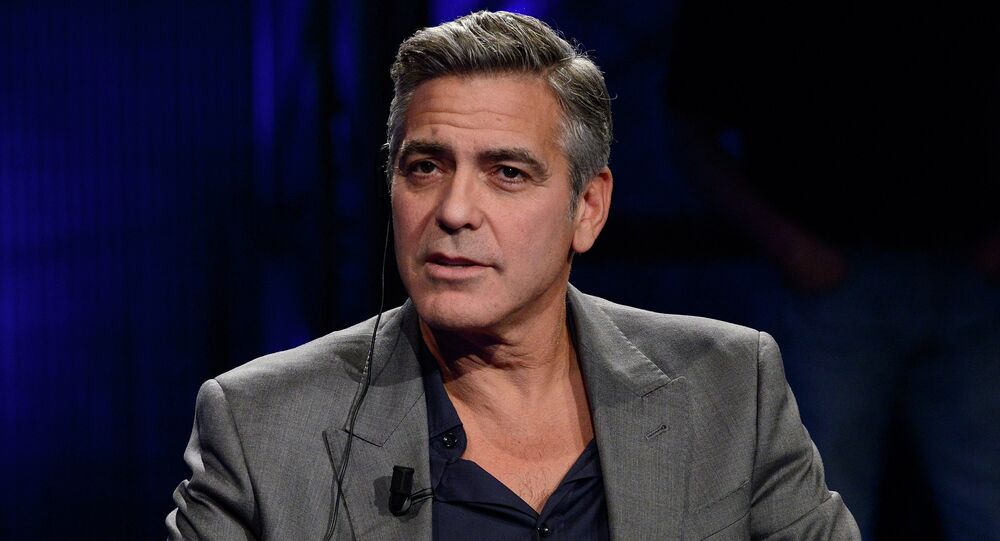 The new instalment of the Mission: Impossible saga was recently delayed because, according to media, 12 people on a set in Italy were diagnosed with COVID-19 in October; however, the production resumed one week later.

"He didn't overreact, because it is a problem", Clooney stated during his appearance on The Howard Stern Show. "I have a friend who's an AD on another TV show who just had the almost exact same thing happen with not quite as far out a response".

Clooney emphasised he didn't have enough details about the situation, but said Cruise was "not wrong at all about that".

"I wouldn't have done it that big. I wouldn't have, you know, pulled people out", added Clooney. "You're in a position of power and it’s tricky, right? You do have a responsibility for everybody else and he’s absolutely right about that. And, you know, if the production goes down, a lot of people lose their jobs. People have to understand that and have to be responsible. It’s just not my style to take everybody to task that way".

According to a Sun report, Cruise's backlash was caused by two crew members standing too close (less than a metre) to each other in front of a computer screen on the film set.

"If I see you do it again, you're f***ing gone. And if anyone in this crew does it, that's it — and you too and you too. And you, don’t you ever f***ing do it again", the actor was heard saying in the leaked audio.

Previously, the release of the movie was postponed from July to November 2021 due to pandemic-related issues.

At the same time, Forbes reported that Cruise, who is also an executive producer of the film, had spent $700,000 of his own money to charter two cruise ships in order to house the cast, as the crew needs to shoot the film in various cities across Europe.