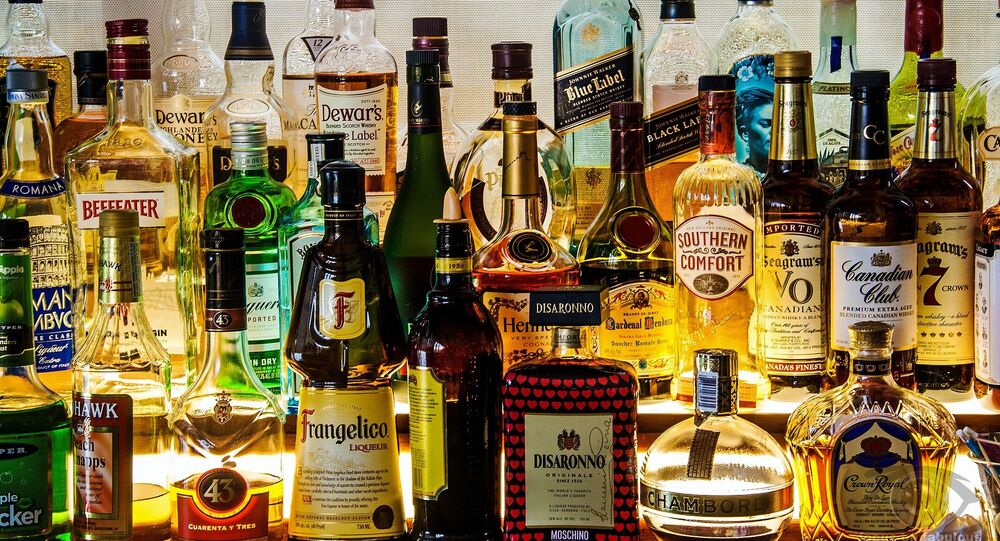 Stresses associated with the onset of the COVID-19 pandemic have prompted a sharp spike in alcohol consumption, with one study published in September finding that heavy drinking by women had increased by over 40%.

A new survey conducted by research company OnePoll recently found that the majority of Americans who have been working remotely since the pandemic was declared have seen their usual alcohol intake rise.

The poll, commissioned by Hop WTR, surveyed 2,000 Americans - 800 of whom were over 21 years of age and working remotely - and determined that 46% of remote workers have clocked out of work early in order to down a much-needed drink, whereas 45% of respondents have gone straight to the bottle during working hours.

And while respondents admitted that they were drinking much more than compared to their pre-COVID-19 days, 70% of those polled said the uptick was the result of virtual happy hours with their fellow coworkers.

To no one’s surprise, keeping track of the daily news did not help individuals to abstain from the bubbly. “Over half (52%) of respondents also said that they’ve felt the need to drink while watching the news this year, and they average about four adult beverages each week,” the survey found.

Additionally, pollsters indicated that, aside from drinking, respondents noted that they’ve also been stress-eating three times a week on average, drinking far too much caffeine and ditching their work attire to lounge in their pajamas all day.

However, thinking of the new year to come, many also stated that they intended to make lifestyle changes to improve their health, such as increasing their intake of fruits and vegetables, beginning meal planning and exercising.

Six in 10 of the adults surveyed said they were going to try and get a jump start on lowering their alcoholic intake for the remainder of 2020, a practice many stated they wanted to maintain for 2021.

OnePoll’s findings come after a RAND Corporation study reported that alcohol consumption across the US has increased by 14% among those over the age of 30, compared to 2019 figures. The national survey, which was conducted between May and June, also indicated that women reported a 41% increase in heavy drinking, episodes involving the consumption of four or more drinks within a span of a couple of hours.