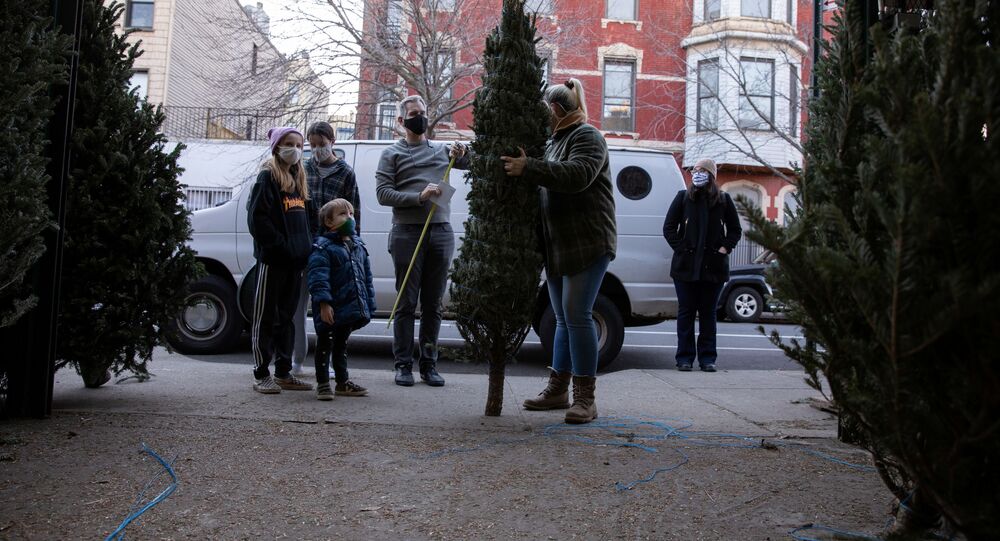 Watch That Tree: 20% of Americans Got Hurt While Putting Up Christmas Tree in 2020, Survey Shows

In 2019, this number stood at just nine percent, meaning the percentage of Americans who somehow suffered injuries during this activity has nearly doubled.

2020 was tough for many reasons, and here is more evidence of that.

One in five Americans were somehow injured when setting up a Christmas tree this year, according to a survey conducted by ValuePenguin. The survey revealed that this number is 122 percent higher than it was in 2019.

Of those who unfortunately got hurt, most were men (29 percent), while women have apparently been more cautious (or lucky).

Speaking of safety, 24 percent of respondents preferred artificial trees, while eight percent said they feel safer with real ones. Funnily enough, the type of Christmas tree can also become a cause for an argument - this was the case for at least 19 percent of the respondents.

Another peculiar detail the survey found: 75 percent of respondents left Christmas lights on during the night – an action described in the report as a fire hazard. Among them, 39 percent admitted to doing it more than once.

The chance of an accident occurring depends on the age of the lights.