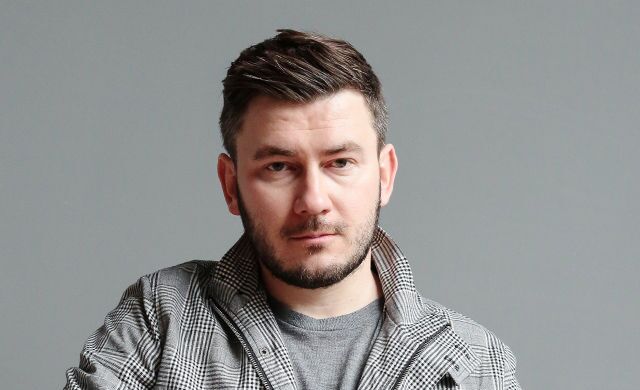 A top film festival returns with online interviews from critically-acclaimed actors and writers in Russia and the United Kingdom, with international audiences tuning in to watch the unmissable event.

The Russian Film Week online event will host several masterclasses from 9 to 13 December, broadcast on the event's Synergy.Online Platform and with tickets sold on EventBrite.

Philip Perkon, founder and general producer of the Russian Film Week, held talks with Dmitry Glukhovsky, Russian-Israeli writer and journalist, to discuss a screening of his short film Sulphur as well as the author's personal life and experiences.

Perkons Productions
2020 Russian Film Week to Launch Online, Expand to Audiences Outside of UK for Screenings, Q&A Talks
Based in Moscow, Mr Gluhkovsky is best known for his science fiction series Metro 2033, which was also developed into a video game series, and has worked as a journalist for EuroNews, RT and numerous others.

The Scottish performer has worked with the Royal Shakespeare Company in numerous roles, including King Lear, and starred in films such as The Bourne Series, X-Men 2, Rise of the Planet of the Apes, Troy and Braveheart, among many others.

A world-renowned Shakespearean actor, Mr Cox has also performed at the National Theatre of Scotland and has taught Shakespeare in Russia to upcoming performers at the Moscow Art Theatre. He has been nominated for the Scottish BAFTA in 2016 for Best Actor and a Golden Globe for Best Actor in a Miniseries, among many other awards.

Interviews between the moderator and actor will be held in English and Russian, respectively, with translation provided.