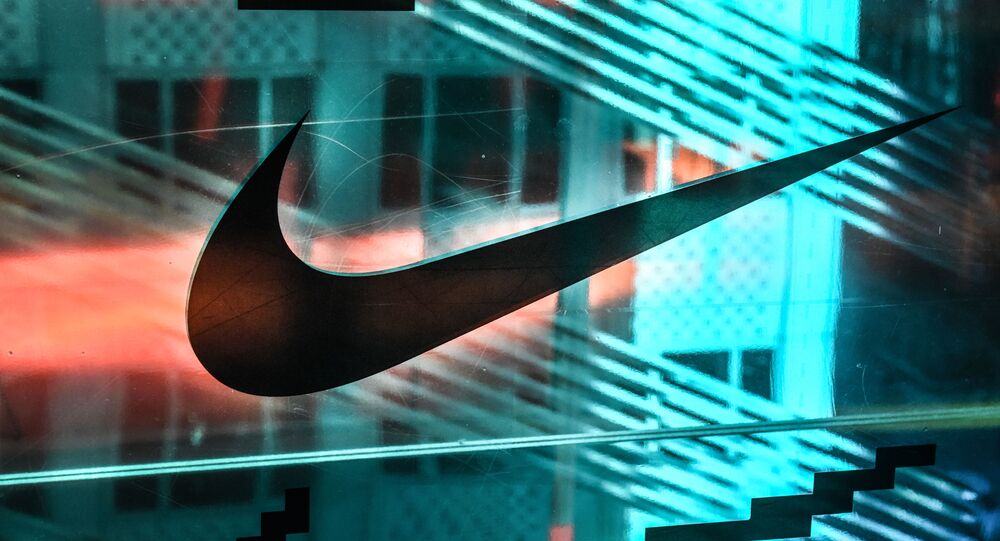 American footwear and fashion brand Nike often makes it to the headlines with its ad campaigns. Sometimes, Nike ads revolve around celebrities sporting its gear and sometimes, the concept of the campaign is focused on social issues. For instance, a recently released advertisement by Nike in Japan talks about racism and bullying.

A two-minute Nike commercial featuring three female footballers from different backgrounds, Japanese, Korean, and mixed (a black father and Japanese mother) has instigated a heated debate on social media platforms, as people are discussing whether the ad portrays Japan, a mostly homogenous country, as racially intolerant to some extent.

As part of the short film, the Japanese girl is shown being bullied by her family into improving her grades at school.

Meanwhile, the mixed race girl is seen getting her hair touched and pulled by her classmates, and the Korean girl, on the other hand, is shown searching online about the racially sensitive – "zainichi problem" – a term used to denote people of Korean roots living in Japan.

​Titled "The Future Isn't Waiting", the commercial is now being dissected by netizens, with some calling it "accurate" while others think of it as "nonsensical".

If anyone argues that Japan isn't racist there are way too many comments to prove that it really is underneath this "controversial" NIKE ad.

The only reason why it's "controversial" is because the racist//xenophobic nutjobs are being a bunch of crybabies in the comments. https://t.co/SaPZpdyxCM

Dear executives in Nike. We Japanese are not familiar with this kind of Ad. Rather, we HATE THIS. Did you hear from local employees’ opinion? Localization is very important. Do not think from US culture. Follow the opinion from employees. I would like not to hate your company.

One of the most powerful things I've watched all year. Well done @nikejapan. I hope this is shared widely. https://t.co/aVUKNxE8j2

​Calls to boycott Nike products are also bouncing off of Twitter's walls based on this advertisement.

​Since its launch earlier this week, the commercial has already garnered over 10 million views on YouTube alone.

In a similar social debate, last month India also witnessed an online divide over an advertisement campaign released by Indian jewellery brand Tanishq. The ad showed a Hindu bride being pampered by her Muslim mother-in-law – a concept that offended some sections of society, who accused the jewellery brand of promoting interfaith marriages. The brand was later forced to withdraw the commercial due to public pressure.