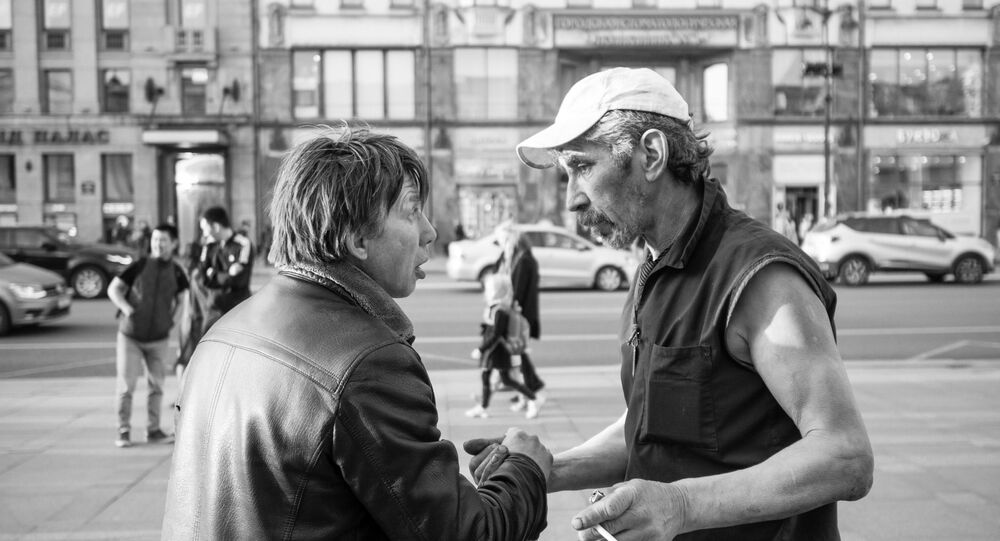 What Does a Weak Male Handshake Indicate? Research Finds Probable Cause of Limp Hand Grip

A firm handshake in Western culture is generally considered to be a sign of confidence and respect for others. A seemingly weak handshake can be seen by some as a sign of disregard, instead of making a good impression. Scientists may now have a reasonable answer to the causes of male hand grip strength.

The strength of a handhake does not depend solely on how much muscle mass an individual has, as a poor grip can highlight underlying issues connected with lack of oxygen in the blood caused by hypoxemia. In general, however, it indicates long term health problems and premature ageing in males, research by a team of Australian researchers stated.

The purpose of the research, and the overall aim of the study, was "to determine associations between obstructive sleep apnea (OSA) indices, hand grip strength, muscle mass, and fat mass"

Researchers initially suggested that a lax grip could be indicative of hypoxemia, which interferes with heart and brain function by failing to deliver enough oxygen in the blood to organs. While the study has shown a link between the two factors, it is yet not certain if hypoxemia causes a limp grip.

The research was conducted on 613 men, sampled for the study running since 2009, to analyse cardio-metabolic disease risk in males.

"My study, whilst examining grip strength, does not show that people are likely to suffer poor health in later life and die early (although there are several studies which do show that)", the Daily Mail quotes study author Dr. David Stevens at Flinders University in Adelaide, South Australia. "Rather, my study shows that, regardless of a male’s muscle mass, worsening hypoxemia is associated with reduced grip strength".

Researchers studied men of middle age and elders (age range from 41 to 88) on the strength of their hand grip and blood oxygen saturation levels, also measuring fat and body mass and fitting this information into lifestyle, including diet, smoking and other physical activity.

Findings of the researchers suggest impairment in the strength of hand grip may be related to "fat infiltration of muscle, hypoxemia-induced reductions in peripheral neural innervation, or even endothelial dysfunction, which is a common outcome of hypoxemia".

"Longitudinal data are needed to further examine these hypotheses and establish if reduced grip strength in patients with OSA is associated with long-term adverse health outcomes", the study notes.

As the Daily Mail report states, according to Professor Robert Adams at Flinders University, no matter how much muscle mass a man has, a simple grip test can highlight underlying issues connected with ageing and worsening hypoxemia.

"Without good levels of oxygen in the blood, we cannot use the muscles we have to their maximum", he said.

According to the research, weak hand grip is associated with increased severity of a range of chronic conditions, including cardiometabolic disease and chronic obstructive pulmonary disease, apart from the main aim of this research, the OSA.

OSA is an interruption to breathing during sleep, a potentially serious sleep disorder, and can cause hypoxemia by reducing oxygen intake.

Citizen Science Project Identifies 95 'Cool Worlds' Near to the Sun