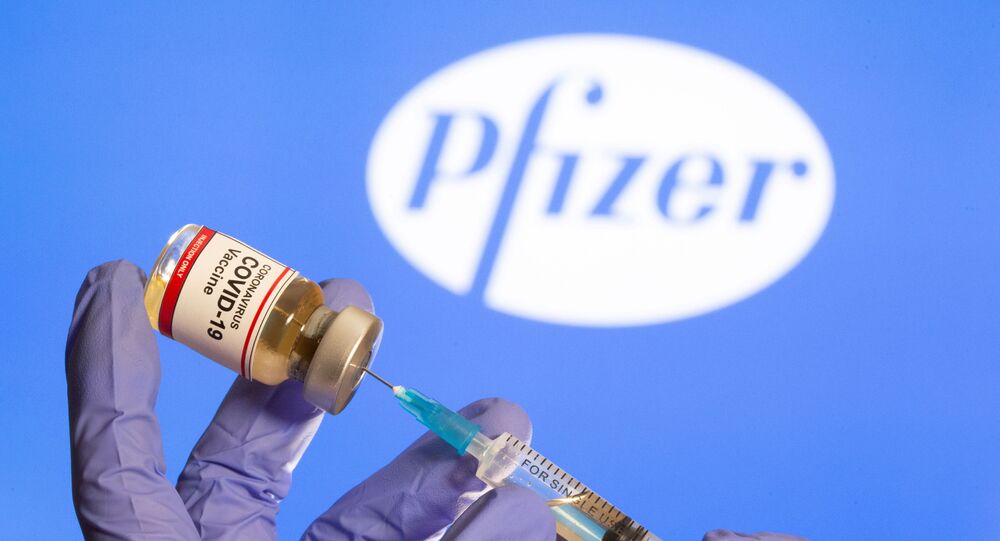 In the early months of the COVID-19 pandemic, New York state, specifically New York City, became one of the top US hotspots that pushed hospitals to their limits and prompted the implementation of refrigerated trucks that were converted into mobile morgues to meet death toll spikes.

A new survey published Tuesday by the Siena College Research Institute found that one in four New Yorkers would “definitely or probably not get” a COVID-19 vaccine, even if it’s approved by the US Food and Drug Administration (FDA), which is responsible for determining the safety and effectiveness of drugs, vaccines and medical devices.

When broken down by political party affiliations, researchers determined that an overwhelming majority of Democrats, Republicans and surveyed Independents would agree to get the vaccine.

Steven Greenberg, a pollster for the organization, noted in a statement that accompanied the released survey that “regardless of party, region, race, age, religion, gender, or even who they supported in the presidential election, [the majority of New Yorkers] will definitely or at least probably” opt for the vaccine.

Asked about US President Donald Trump’s handling of the pandemic, the Siena survey found that 64% of respondents disapproved of the commander-in-chief’s actions, whereas 32% said they approved. The remaining 4% of survey participants said they either had no opinion or mixed feelings.

The survey, which was conducted from November 15 to November 18 and involved some 803 registered voters from New York state, did not highlight what incidents led participants to disapprove of Trump’s handling of the matter.

At present, there are various ongoing COVID-19 vaccine trials in the US and abroad; however, within the Land of the Free, medical experts have hailed the positive efficacy rates of vaccines created by pharmaceutical companies Pfizer, Moderna and AstraZeneca.

Most recently, Pfizer and its partner BioNTech applied for an emergency use authorization from the FDA last Friday. It’s believed that the health agency is expected to review the details of Pfizer’s vaccine on December 10 when the body’s Vaccines and Related Biological Products Advisory Committee meets once again.

As for Moderna, the company is forecast to submit an application to the FDA sometime within the next few days so that its review can be carried out at the same time as Pfizer’s application. AstraZeneca is taking similar steps as well.

Although it may take days after the initial December 10 meeting for FDA officials to give a clearance, Gen. Gustave Perna, who leads the White House’s Operation Warp Speed effort to distribute vaccines to the public, told ABC News on Tuesday that a COVID-19 vaccine would be “on the streets” within 24 hours after being authorized by the FDA.

In fact, under Operation Warp Speed, US officials have already begun to undertake a series of field exercises to test out the Trump administration’s COVID-19 vaccine distribution networks. Health and Human Services Secretary Alex Azar told reporters during a Tuesday briefing that tests would help to “ensure that all goes smoothly.”

As the US aims to distribute some 40 million COVID-19 vaccine doses by the end of the year, Azar stated that, in conjunction with the federal government, partner CVS Health would begin working to administer shots to nursing home residents within 48 hours of an FDA approval.

Past announcements by the Trump administration have suggested that a vaccine would not be mass-distributed to the American public until April 2021, with vaccines being prioritized to first responders and Americans most vulnerable to the respiratory disease.