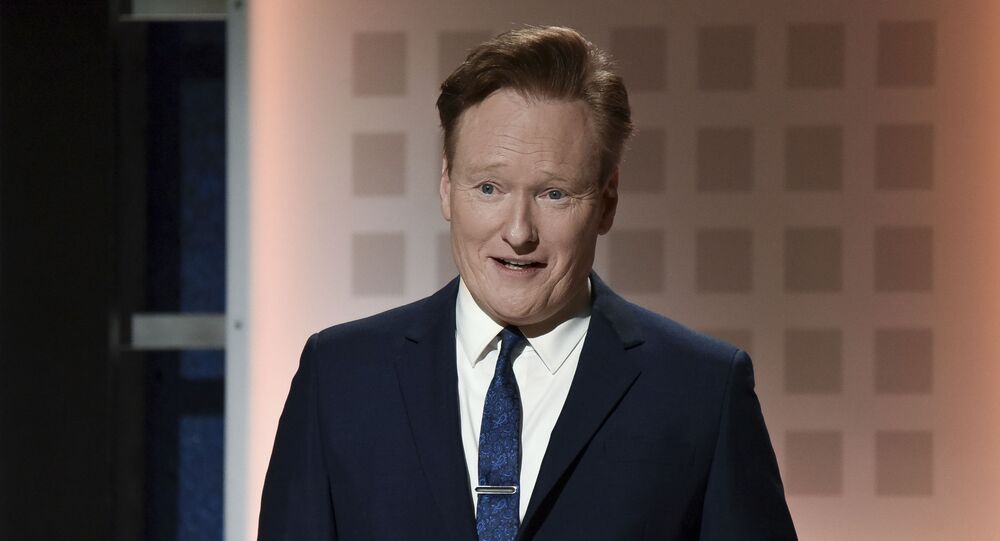 Conan O’Brien is a host, comedian, podcaster and producer best known for hosting the late-night talk show "Conan," which airs on cable channel TBS. O'Brien, a former writer for "The Simpsons," is most renowned for his absurdist humor.

Late-night television host O’Brien will end his daily show “Conan” in June 2021 after a 10-year run on TBS.

However, that is not the last we will see of the entertainer, who will be hosting a new weekly variety series for HBO Max.

O’Brien’s popular “Conan Without Borders” specials will also continue to air on TBS.

“In 1993 Johnny Carson gave me the best advice of my career: ‘As soon as possible, get to a streaming platform,’” O’Brien said in a statement obtained by the New York Times, commenting on his new show.

“I’m thrilled that I get to continue doing whatever the hell it is I do on HBO Max, and I look forward to a free subscription,” he added.

“Conan’s unique brand of energetic, relatable, and at times, absurdist, comedy has charmed late-night audiences for nearly three decades," Bloys said Tuesday, The Hill reported. "We can’t wait to see what he and the rest of Team Coco will dream up for this brand new, variety format each week.

However, no details on the upcoming show have been disclosed yet.

The end of “Conan” will conclude O'Brien's nearly 30-year run as a late-night host.

O’Brien first rose to stardom in the early ‘90s when he replaced David Letterman on NBC’s “Late Night.” In 2009 and 2010, O’Brien hosted "The Tonight Show" on NBC, before beginning his show on TBS.

Four Out of Five People Aware of Russia's Sputnik V Vaccine Ready to Use It, Poll Shows