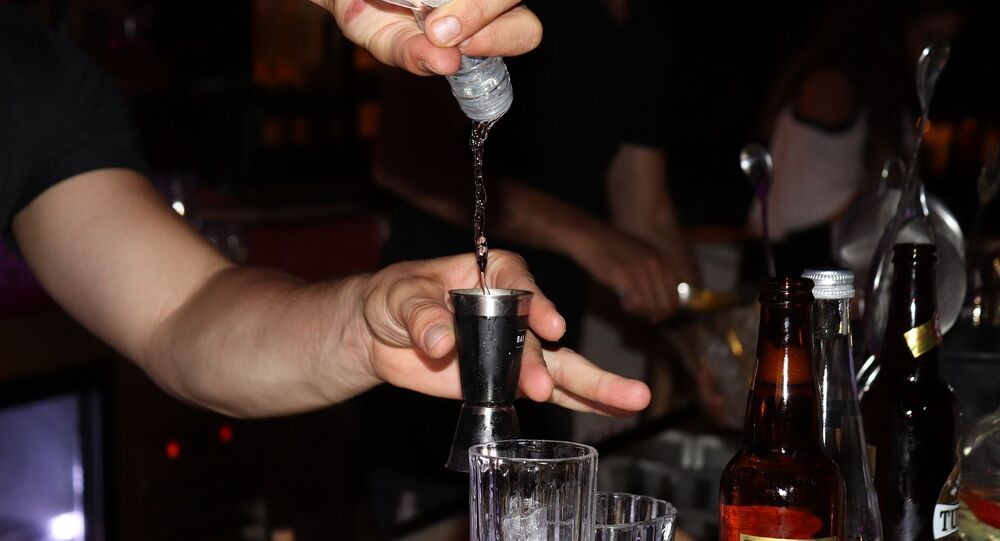 Sometimes drinkers who have had too much need a shortcut to sobriety, scientists said, as they presented a tool that offers hangover relief.

A team of Canadian scientists has developed a mask-like device that helps users sober up three times faster by sucking the alcohol right out of their breath, according to research published in the journal Scientific Reports.

"It’s a very basic, low-tech device that could be made anywhere. It’s almost inexplicable why we didn’t try this decades ago. Obviously we would not recommend drinking too much, but as a rule of thumb this machine halves the amount of alcohol in someone’s system within 45 minutes, instead of the two to three hours it usually takes, on average", Dr Joseph Fisher of the Toronto General Hospital Research Institute said.

The device was initially developed to help patients overcome carbon monoxide poisoning or recover from anaesthetics more quickly, and was later adapted to assist people who are at serious risk of alcohol poisoning.

Volunteers that tested the device had to "make themselves hyperventilate by breathing hard and fast into a face mask which supplies them with carbon dioxide from a briefcase-sized tank". The harder the breathing, the more alcohol is breathed out and eliminated.