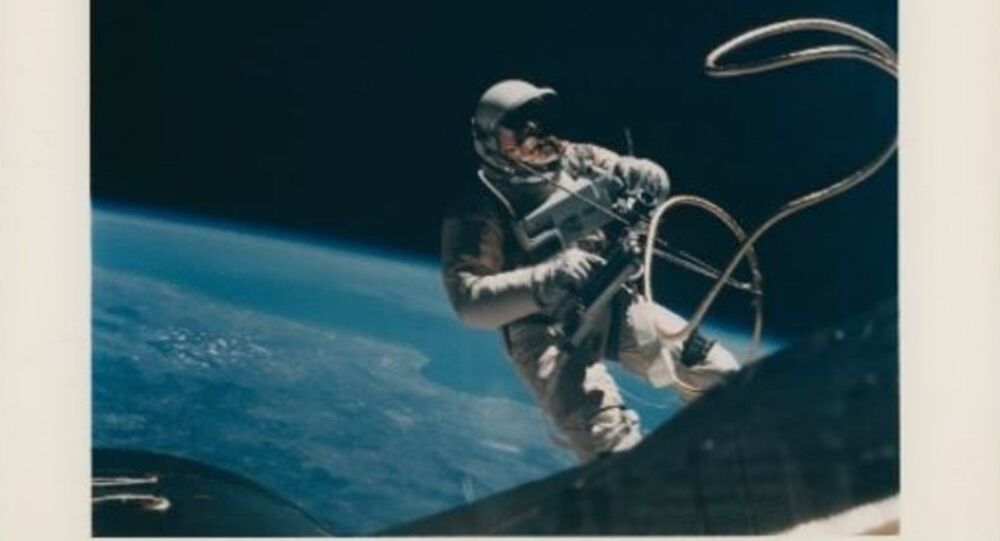 Around 2,400 vintage NASA photographs, including the only original photograph of astronaut Neil Armstrong on the moon, are now available for bidding at British auction house Christie’s.

A recent news release from Christie’s announced that, from November 6 to November 20, the London-based auction house would be featuring “700 lots, comprising approximately 2,400 vintage original photographs showcasing the artistic heritage of the golden age of space exploration when NASA, and its astronaut-photographers, captured the first forays into space and onto the surface of another world.”

The auction event, dubbed “Voyage to Another World: The Victor Martin-Malburet Photograph Collection,” was touted as the “most comprehensive private collection of NASA photographs ever presented at auction,” including images from the US space agency’s early Mercury missions, the “technical advances” of the Gemini and Lunar Orbiter and the “triumphs” of Apollo.

“The astronauts are often portrayed as great scientists and heroes, but rarely are they
hailed as some of the most significant photographers of all time. The early pioneers of Mercury and Gemini were given as a canvas space and the Earth; the Apollo astronauts an alien world,” noted Victor Martin-Malburet, the collection’s curator.

According to the release, astronauts were instructed on how to use the analog cameras by NASA, Hasselblad, Kodak and Zeiss photography specialists, as well as Life and National Geographic photographers.

“From the thin protections of their space capsules and EMUs (Extravehicular Mobility Units), they captured, with skill and daring, photographs which immediately embraced the iconography of the sublime, inspiring awe and wonder,” Martin-Malburet added.

Christie’s noted Martin-Malburet’s collection “includes a corresponding catalogue which, thanks to the mission transcripts made available by NASA, retraces mankind’s first journey to another world step by step.”