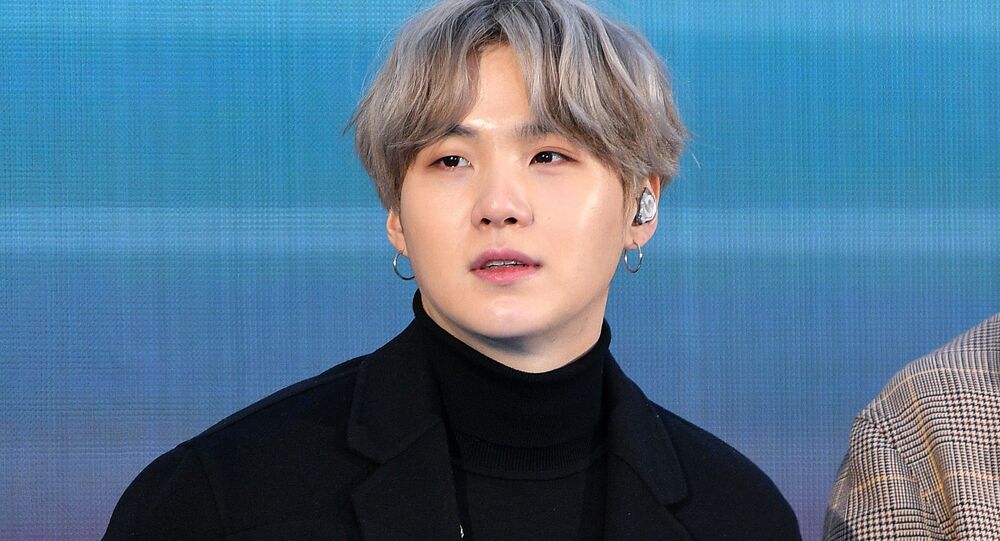 A member of K-pop phenomena BTS, Suga, also known as Yoongi, sustained a shoulder surgery on 3 November, and his fans have been pretty worried about his health.

Social media users and BTS fans have sent wishes for a speedy recovery to band member Suga, who recently underwent an operation to "repair his torn shoulder labrum". The greetings are now trending on Twitter.

"Please understand this time as being my chance to prepare to meet you again strong and healthy, and even if I must be away for a short while, please wait for me to come back to you", Suga replied to fans, according to Billboard.

According to South Korean label Big Hit Entertainment, the rapper is "currently resting and recovering, following his physician's advice that Suga must undergo a strict and unhindered period of recovery".

Big Hit's statement further elaborated that the 27-year-old had been experiencing "sudden bouts of pain" since an accident in 2012, causing him to seek medical help on several occasions. Despite the treatment, the injury he sustained had started to impact his life and career, prompting the decision to undergo surgery.

Min Yoon-gi, 27, better known by his stage names Suga, Yoongi, and Agust D, debuted as a member of the South Korean pop idol group BTS in 2013.