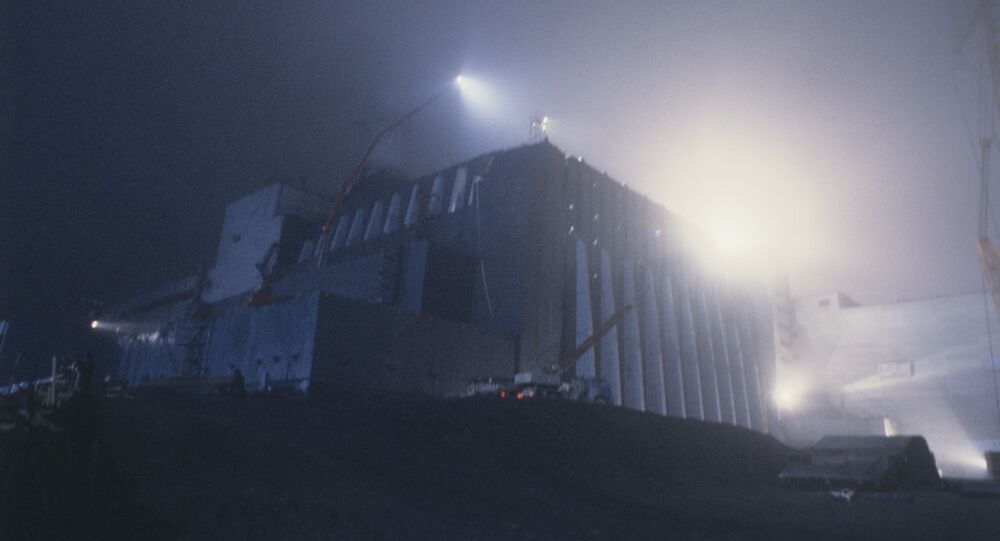 The 1986 Chernobyl disaster and the subsequent establishment of an exclusion zone is embedded in popular culture via a spate of documentaries, films, series, music and even video games, resulting in a surge of interest from tourists all over the world in recent years prior to the pandemic.

Ukraine has come up with a new way of turning the site of one of the biggest environmental disasters of the 20th century, the 1986 explosion at the Chernobyl Nuclear Power Plant, into one of the main tourist attractions in the country – by giving it a status of the UNESCO heritage site.

The author of the idea, Ukrainian Minister of Culture and Information Policy Oleksandr Tkachenko, announced that such a goal could be a part of the government's plan to develop tourism in the country and on the territory of the Chernobyl exclusion zone specifically. Tkachenko noted, however, that admission of the Chernobyl's territory - among the most radioactively contaminated places on Earth - to the UNESCO's world heritage list will take many steps on Kiev's part.

The minister said that the government plans to start by developing proper procedures for visiting the exclusion zone, developing excursion routes for tourists and building necessary infrastructure. Tkachenko added that Kiev also intends to come up with a distinctive tourist brand for the Chernobyl exclusion zone.

The popularity of The Zone - as it is named by many - has been growing over the past years, with the contaminated area appearing in popular culture, including songs, documentaries, series, and videogames. The latest surge in popularity among tourists was caused by the release of highly popular drama series Chernobyl by the American cable channel HBO.