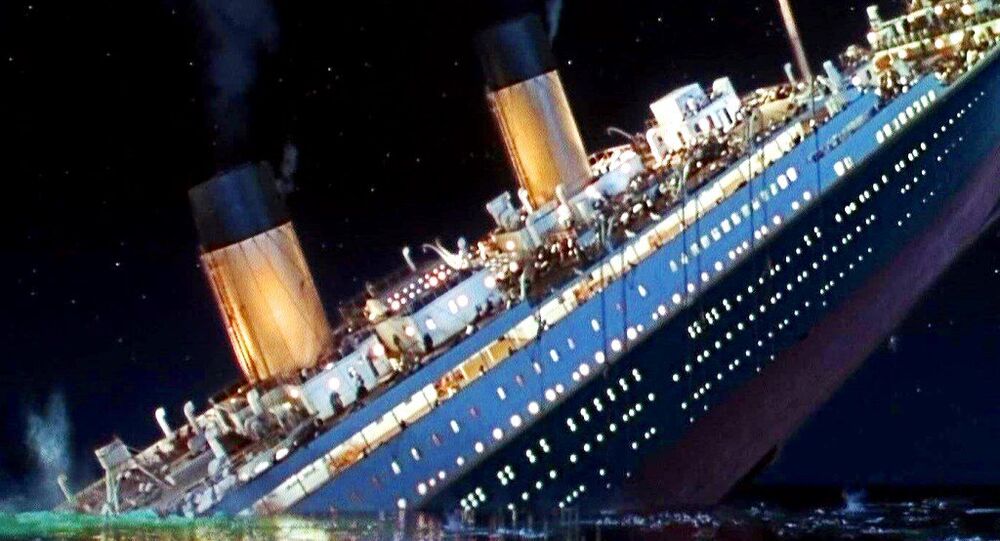 Expeditions to the Submerged Wreck of the Titanic to Start in May 2021, Tickets to be $125K Each

Planned dive expeditions to the world’s most famous maritime wreck - the British passenger ship RMS Titanic, which struck an iceberg and sank in 1912 while en route from England to New York, killing all except 706 of its 2,223 passengers - will be the first in over 15 years.

OceanGate Expeditions, a US civilian undersea exploration company, is planning a number of trips to the wreck of British passenger vessel RMS Titanic in May 2021, with tickets costing $125,000 each, according to Bloomberg.

“All the bones are gone. There are no bodies down there. There are boots and shoes and clothes that show where people were 100 years ago, and that is very somber,” Stockton Rush, president of OceanGate Expeditions, told the outlet concerning the wreck, in which over 1,500 people died during the notorious accident in 1912.

Rush said that his company is planning to organise a series of six dives to the shipwreck with two main goals – the first to conduct scientific research on sea life around the Titanic and create a 3-D model of its debris, while the second is to make money by inviting paying “mission specialists” to explain in detail what the tourists are seeing

“If this was just another money-losing wealthy person’s activity, I don’t see how it scales,” he asserted. “We don’t take passengers, we don’t do trips, we don’t do rides. We’re doing an expedition.”

The dive chief explained that paying guests would be interviewed before being allowed to join the team, and would be informed about mission instructions as well.

“We don’t want someone who is used to being catered to—a prima donna,” he explains. “We don’t have chocolates on the pillow.”

Rush told Bloomberg that half of those who have bought the $125,000 tickets are also booked as tourists in Virgin Galactic’s $250,000-per-head journey beyond the borders of space. He pointed out that two of the adventure travel lovers have climbed Mount Everest.

“We have others who have not done a lot of adventure travel or have done minimally—a safari, or they have been to Antarctica,” Rush remarked of his potential customers.

Guests on the pricey journey to the shipwreck, submerged 2.4 miles underwater, will sail from Canada eight days to the RMS Titanic’s location, followed by a six- to eight-hour dive to see what remains of the infamous ship in person.

British passenger liner RMS Titanic sank in the Northern Atlantic Ocean in the early morning hours of 15 April 1912, after striking an iceberg while on its maiden voyage from England to New York City in the United States. The tragic accident resulted in the death of over 1,500, out of the 2,223 passengers on board.