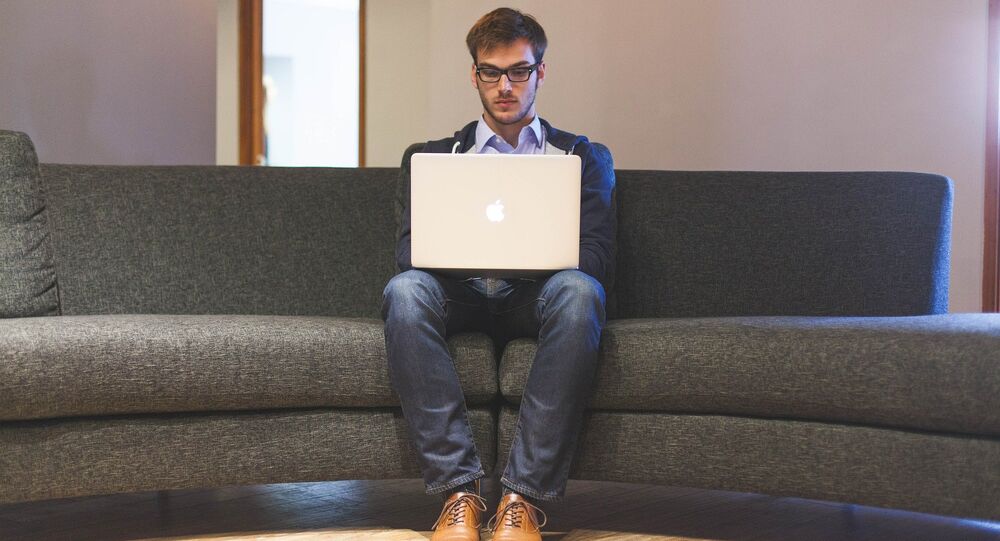 The investment by the British telecom giant in the capital as well as Northern Ireland has been welcomed by officials, who noted the importance of ultrafast broadband in stimulating growth stimulate and giving a “much-needed boost to businesses at a crucial time.”

As England entered the second national lockdown on 5 November, meaning hundreds of thousands of Londoners will be working from home, the need of widespread coverage and internet speeds is more crucial than ever.

Virgin Media has announced the completion of Britain's biggest ever gigabit switch-on with nearly 3 million homes in London and across Northern Ireland. Residents of these areas will be able to access broadband, which is more than 17 times faster than the national average with speeds of 1,104Mbps.

The latest investment is part of the company's plan to bring gigabit broadband to its entire network of more than 15 million homes by the end of 2021.

Access to ultrafast broadband unlocks the economic potential to save working hours. As estimated by Virgin media, gigabit broadband could secure an £11bn a year opportunity for the UK economy, worth nearly £1bn per month in saved working hours.

With half of the country working remotely, slow broadband connectivity costs 80% of homeworkers up to 11 minutes per day – equivalent to four full working days since the start of lockdown in March.

Virgin Media’s investment was welcomed by Economy Minister, Diane Dodds, who said it came at a “time when the importance of telecommunications has become so prominent.”

“Connectivity will play a vital role in re-building the Northern Ireland economy as we emerge from the Covid-19 crisis,” she added.

London mayor Sadiq Khan also welcomed the announcement, adding that “London’s worst ‘not-spots’”, which includes the metro, were also up for an upgrade.

Despite being a finance hub of Europe, London compares poorly to other European cities in terms of internet speeds available to users.

In 2018, London ranked 30th out of 63 national cities in terms of the number of locations with ultrafast broadband coverage and was in the bottom 5 for 4G connectivity. It has also ranked second last within all key EU cities for 4G in 2017.

According to a study by YouGov, internet speeds can influence our happiness in the home and office, and London's slow connectivity could therefore impact users negatively in what is already a stressful environment due to Covid-19 restrictions.