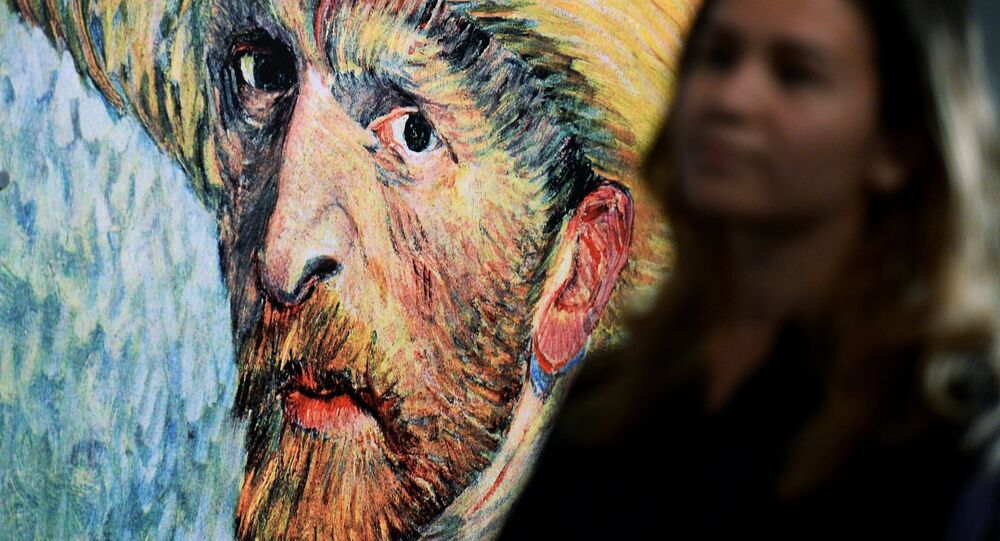 The Dutch post-impressionist painter has the reputation of being not only a high-octane artistic genius but also quite an extravagant maverick, especially after he cut off his own ear.

Vincent van Gogh is likely to have suffered two periods of delirium because of alcohol withdrawal, research by Dutch scholars published in the International Journal of Bipolar Disorders, has revealed.

The conclusion was made through psychiatric examination of his medical records, as well as hundreds of letters the artist wrote, mostly to his brother Theo.

The team revealed that the Sunflowers painter had suffered a combination of illnesses since his youth, including a borderline personality disorder and mood disorder, probably a bipolar one, which could have led to “rising psychosocial tensions” and eventually, in combination with alcohol abuse and malnutrition, to a famous episode where Van Gogh sliced off his own ear in 1888.

After that incident, Van Gogh apparently stopped his excessive alcohol consumption since he had spent some time in hospital which then caused two episodes of “delirium” that “consisted of vivid hallucinations”.

“It is likely that at least the first brief psychosis in Arles on the days after the ear incident during which he likely stopped drinking abruptly, was actually an alcohol-withdrawal delirium”, the researchers explain.

His condition eventually worsened, the team notes, with explicit depressive episodes, at least one of which was underpinned by psychotic features, something which had provoked the master’s attempted suicide on 27 July 1890 and subsequent death two days later.

The team, however, remains cautious as this analysis is based mainly on letters sent to his family, and not doctors, according to the research’s co-ordinator Professor of Psychiatry Willem Nolen, as quoted by BBC, which means that he could have “downplayed or even embellished certain things".

"Therefore, our article certainly won't be the last on Van Gogh's illnesses”, the professor concludes.