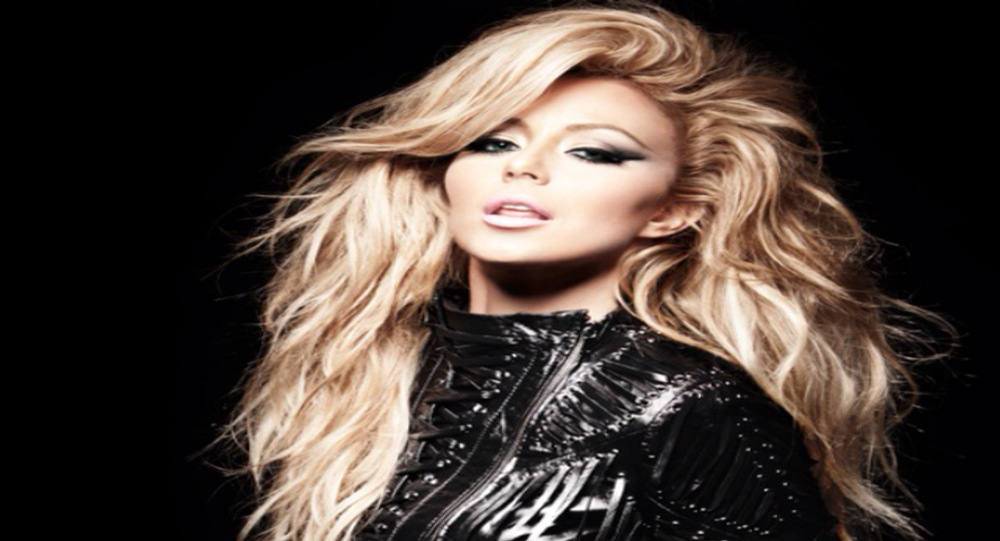 It is unclear just how serious O'Day is about her intentions regarding the son of Democratic presidential candidate Joe Biden, whom she supports in the upcoming election.

The singer and former member of the band Danity Kane, Aubrey O'Day, made a stunning promise as she teased her fans on Twitter with a new hairstyle – promising to "swoop up" the son of the Democratic presidential nominee, Hunter Biden, in the coming days.

took my real hair back icy blonde for Election Day.. gotta be ready to swoop up Hunter Biden. pic.twitter.com/JAlpuqiyFm

O'Day chose not to elaborate on the explosive statement further, only urging her followers to go out and vote before the Election Day deadline. It is worth noting, though, that Hunter Biden is currently married to Melissa Cohen and might not be open to O'Day's "swooping" attempt.

The singer's ambiguous pre-election teaser comes a year after she confessed to having had an affair with another 2020 presidential candidate’s son, Donald Trump Jr, who was also married at the time. She revealed that back in 2011, when they had an affair, Don Jr was her "soulmate", but it ended in 2012 after Donald Jr's then-wife Vanessa Haydon saw their spicy correspondence. She divorced Trump Jr in 2019.

In a 2019 interview with People Magazine, O'Day described her time with Trump Jr as "passionate and connected and loyal and honest", but noted that he had since taken a different "direction" in life and that he was no longer "the person that I fell in love with". She gave the interview soon after revealing her affair on the Ex on the Beach show, where she also disclosed that she is a "sapiosexual virgin" – referring to a sexual "identity" suggesting attraction to the intelligence of another person.

'Hunter Business Taking Its Toll on Him': Biden Mocked Online for Comparing Kim Jong-un to Hitler