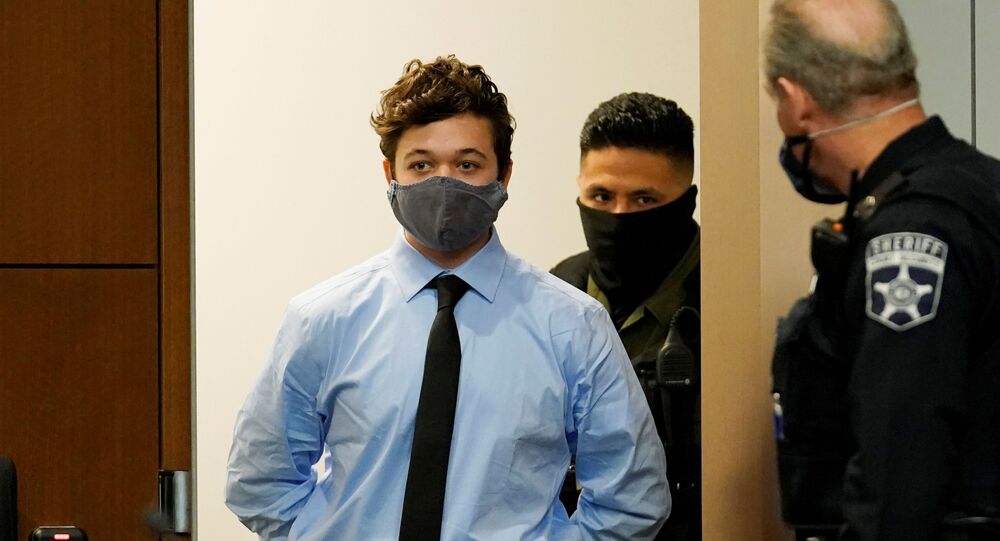 A US judge on Friday approved the extradition of Kyle Rittenhouse, 17, to Wisconsin to face homicide charges.

According to Lake County Circuit Judge Paul Novak, the state of Illinois's role is limited and Rittenhouse's constitutional claims need to be raised in Wisconsin, the Milwaukee Journal Sentinel reported.

The teen is accused of fatally shooting two people and wounding another during an August 25 protest in Kenosha, Wisconsin, and has since remained in an Illinois jail as his attorneys have tried to prevent his extradition to Kenosha.

Rittenhouse's lawyers have argued that the teen was acting in self-defense and that extradition would violate his constitutional rights. In their filings, they have also argued that Rittenhouse has been "publicly branded a 'mass murderer,' a 'terrorist,' a 'racist,' and more,'" WISN reported.

At a hearing in October, one of his attorneys, John Pierce said "this is not a legitimate criminal prosecution, it is a political prosecution." His lawyers have also argued that Rittenhosue's extradition would be equivalent to turning him "over to the mob.'"

The Kenosha County Sheriff's Office confirmed Friday that Rittenhouse was picked up and is now in Wisconsin.

The killings occurred during protests over the police shooting of Jacob Blake.

Blake was shot four times in the back by Officer Rusten Sheskey, who fired a total of seven bullets toward Blake during a roadside confrontation. Blake remains paralyzed below the waist.