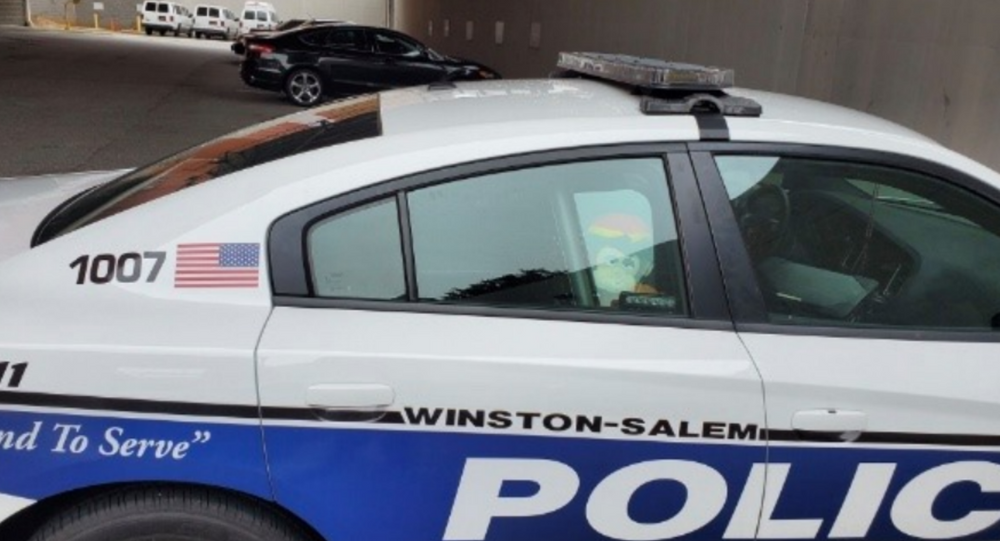 MOSCOW, October 24 (Sputnik) - A policeman from the Waukegan Police Department has been fired after he killed an African-American teenager and injured his girlfriend, ABC News reported on Saturday, citing Waukegan Chief of Police Wayne Walles.

On Tuesday, a police officer fatally shot Marcellis Stinnette and seriously injured his girlfriend after they tried to escape a car check in the city of Waukegan, Illinois, the US. The incident ignited a wave of protests calling on the authorities to investigate the case.

"In the evening hours of October 23, 2020 the City of Waukegan terminated the officer that discharged his firearm during that incident, for multiple policy and procedure violations", Walles said as quoted by ABC News.

He added that the Illinois State Police was continuing the investigation, the results of which would be submitted to the Lake County Illinois State's Attorney's Office.

A wave of civil rights protests swept through the United States following the death of George Floyd, an African-American male, in the custody of US law enforcement officers in the state of Minnesota in late May.

A series of African-American deaths caused by the police has brought into question the basic principles of US law enforcement agencies and judiciary system, and has exposed incidents of racism when dealing with unarmed African-American suspects. According to the Black Lives Matter movement, which was founded back in 2013, African-American communities in the US suffer from violence and abuse caused by the state.

Rally Against Police Brutality in Nigeria is Held in London - Video