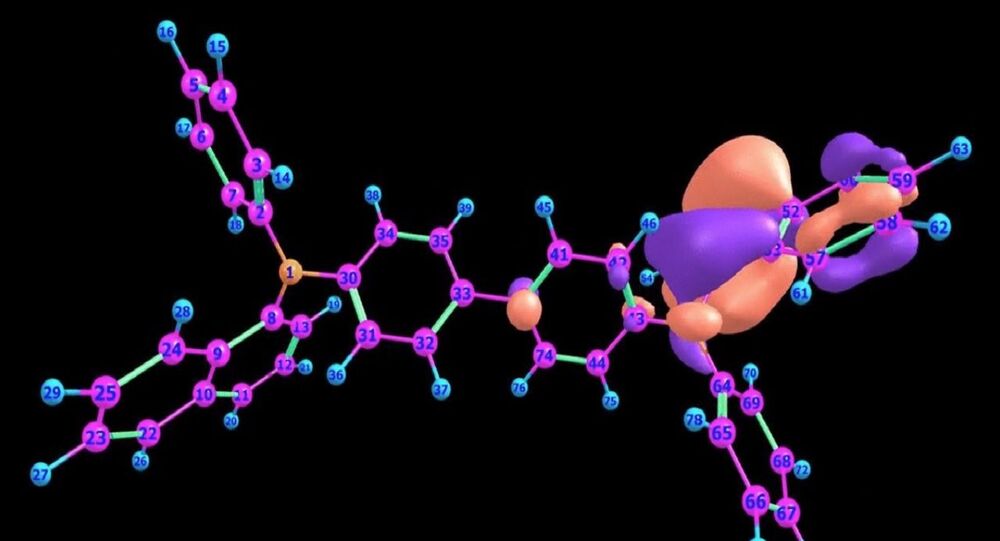 German scientists at Goethe University Frankfurt have measured the shortest unit of time ever recorded: the zeptosecond.

In fact, researchers have determined that it takes 247 zeptoseconds to measure the amount of time it takes a light particle to cross a hydrogen molecule, which consists of two hydrogen atoms. A zeptosecond is a trillionth of a billionth of a second.

The researchers’ study, published in the journal Science, describes how the scientists carried out the time measurement by irradiating a hydrogen molecule with X-rays provided by the synchrotron light source PETRA III at the Deutsches Elektronen-Synchrotron (DESY) accelerator center in Hamburg.

DESY is a German national research center that uses particle accelerators to study the structure of matter. The researchers used an X-ray energy level that caused a photon, a type of elementary particle, to expel electrons from the hydrogen molecule.

"Since we knew the spatial orientation of the hydrogen molecule, we used the interference of the two electron waves to precisely calculate when the photon reached the first and when it reached the second hydrogen atom," study co-author Sven Grundmann said in a statement.

The study’s abstract defines photoionization as one of the light-matter interaction processes in which the absorption of a photon causes an election to be expelled. Previous experiments have found time delays in the “attosecond (10-18 seconds) domain between election ejection from different orbitals, from different electronic bands, or in different directions,” according to the study.

In their analysis, the researchers found that an election is not launched at the same time across a molecular orbital.

“Rather, the birth time depends on the travel time of the photon across the molecule, which is 247 zeptoseconds for the average bond length of molecular hydrogen,” the study concludes.

Egyptian chemist Ahmed Zewail was awarded the Nobel Prize in Chemistry in 1999 for measuring the speed at which molecules alter their shape and for establishing the field of femtochemistry. The formation and breaking of chemical bonds take place in extremely short timescales measured in femtoseconds, each of which is equal to 10-15 seconds.

Organic Molecules Found on Mars Could be a Sign of 'Ancient Life', Scientists Say