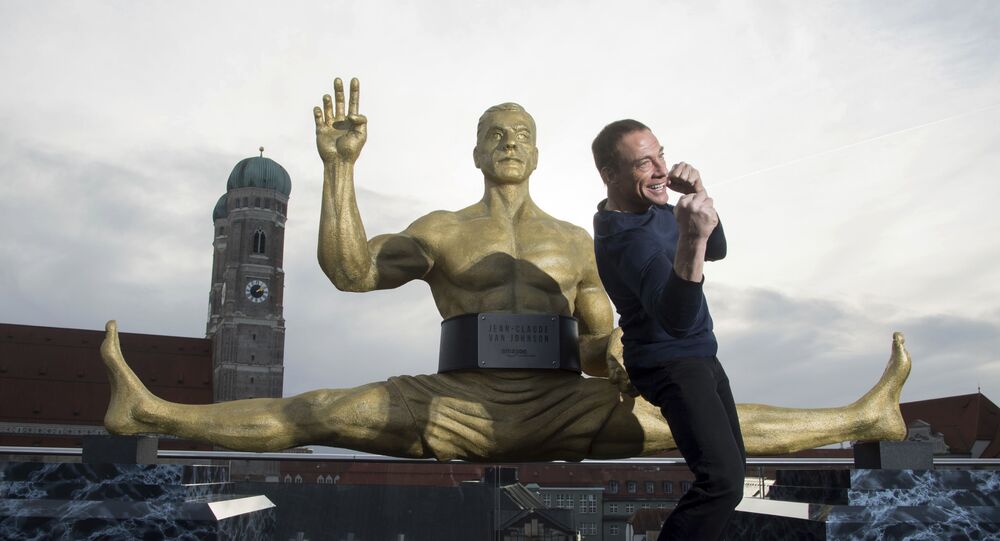 Hollywood actor of Belgian origin and retired martial artist, Jean-Claude Van Damme is famous not only for his martial arts action films but also for rescuing dogs from all over the world.

Jean-Claude Van Damme has rescued a three-month-old chihuahua, saving the animal from euthanasia, The Guardian reported.

According to the report, the dog came from a litter in Bulgaria and was sold to owners in Norway in September, but the authorities refused to register the animal as it had travelled on a fake Bulgarian passport.

Norwegian officials tried to repatriate the dog, but Bulgaria refused to take the pet back because of European Union regulations on the transport of live animals, leaving the puppy facing euthanasia, the newspaper reported.

Moved by this situation, Van Damme, 60, started an emotional campaign on social media, posting videos and photos of him and the chihuahua asking people to sign a petition to save the puppy.

"I beg, please, for my birthday, the [Bulgarian] Food Safety Authority, change your decision. They made a mistake, the people who didn’t do the paper correctly ... But they cannot kill that little chihuahua", he wrote.

Eventually, the action film star persuaded the Bulgarian authorities to allow the dog to return.

In 2011, Van Damme revealed a collection of dogs he’s rescued from around the world during an emotional video for documentary series Jean-Claude Van Damme: Behind Closed Doors.