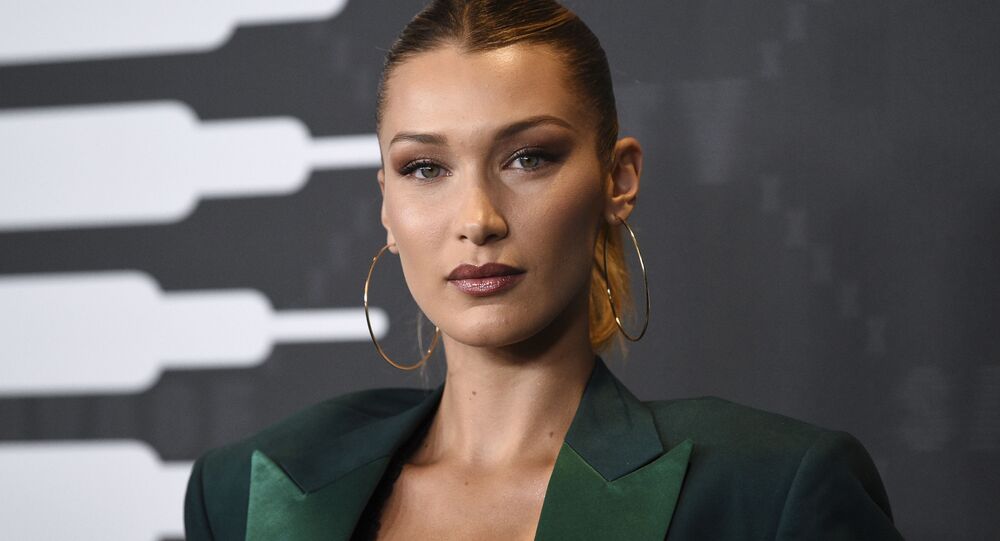 While an insider reportedly claimed that the model and her alleged beau even celebrated the model's recent birthday, a rep for Hadid insisted that the two are not dating.

According to the media outlet, the person in question is none other than Duke Nicholson, actor and grandson of the legendary movie star Jack Nicholson.

As one "LA insider" reportedly alleged, Duke and Bella had been spending time together "since at least last month".

And while the model marked her birthday last week by going on vacation in a private jet with a group of her "gal pals", describing that move in an Instagram post, the source claimed that before the trip, Bella "was celebrating with her new beau, which did not make it onto social media".

A rep for Hadid, however, reportedly said that "Bella and Duke are not dating", adding that “they met once through mutual friends but have not been in touch since."

A representative for Nicholson did not comment on the matter, the media outlet adds.