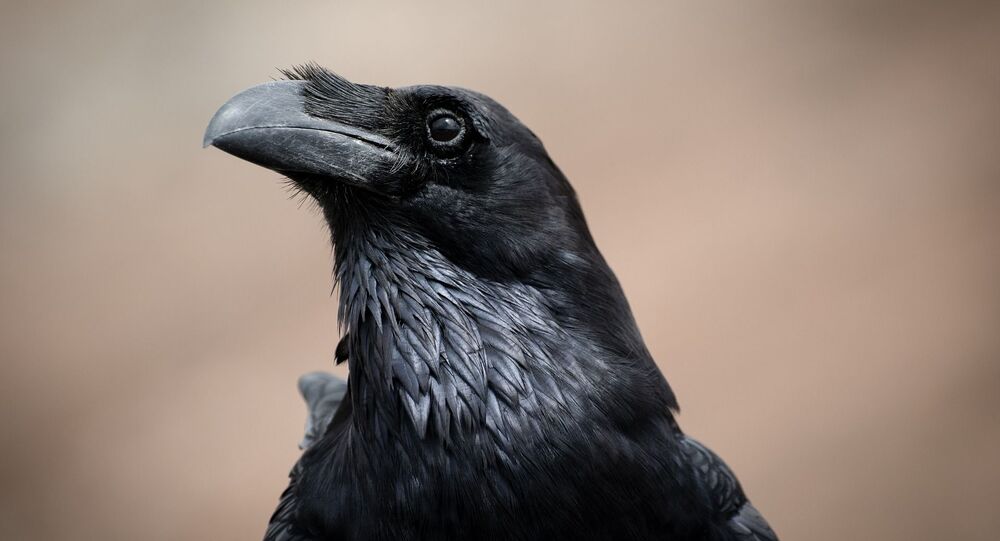 According to King Charles II’s infamous decree, if there are less than six birds on site, the White Tower will crumble and Britain will be plunged into chaos.

A risk of that happening is higher as the resident ravens of the fortress in the heart of London have been said to act a bit differently, according to the deputy governor of the Tower of London.

Due to lockdown and a decreased inflow of tourism to London, there have been fewer visitors to one of the city’s main attractions. The Tower of London’s ravens have been pestering staff for scraps, as the rubbish bins were empty, said commander Debra Whittingham.

As a result, the ravens started flying outside the castle walls in search of snacks.

“The ravens went a bit feral after a while because no one was around. They didn’t have bins to empty and couldn’t get treats from the visitors. They were busy looking for what they could steal off us. We’ve reopened now and would encourage visitors to return. We, and I include the ravens, need them,” Mrs Whittingham said.

The birds’ behaviour raised concerns among staff, as the tradition is to have at least 6 ravens in the Tower.

It is believed that Britain and the Tower of London will fall if the six resident ravens ever leave the fortress. The names of current Tower ravens are Jubilee, Harris, Gripp, Rocky, Erin, Poppy and Merlina, which makes it seven birds, six plus one spare.