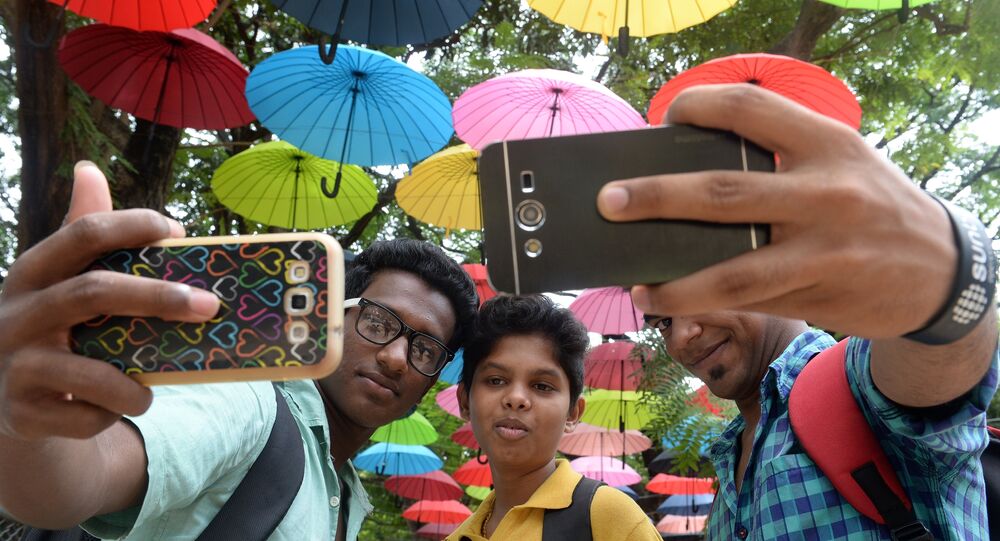 Indian Students Will Compete in the International Olympiad 'Digital Economy'

Students from over 39 countries will participate in this year’s event, organized with the support of Russia’s Federal Agency for the Commonwealth of Independent States Affairs, Compatriots Living Abroad and International Humanitarian Cooperation (Rossotrudnichestvo).

Indian students will compete in the International Olympiad 'Digital Economy', which will start on 12 October and be held in an online format on the Stepik educational platform, according to event organizers.

The Olympiad will be held in three stages – the qualifying round (between 12-16 of October), the second round (between 19-23 of October) and the final on 10 November. To participate in the event one must register on the website before 9 October.

According to organizers of the olympiad, the winners and the finalists will be given internships in leading Russian IT companies, preferential admission to Russia’s major universities and will be allowed to participate in student exchange programs dedicated to IT.

This is the first time that such a large-scale event dedicated to digital economy will be held by Rossotrudnichestvo. Students from 39 countries will participate in the Olympiad.

"We have witnessed increased interest in this topic within foreign audience. We also see big potential for working with youth and inviting them to participate in Russian projects as well as work with Russian universities and IT companies”, said Evgeny Brarbashin, CEO of “Intersotrudnichestvo".