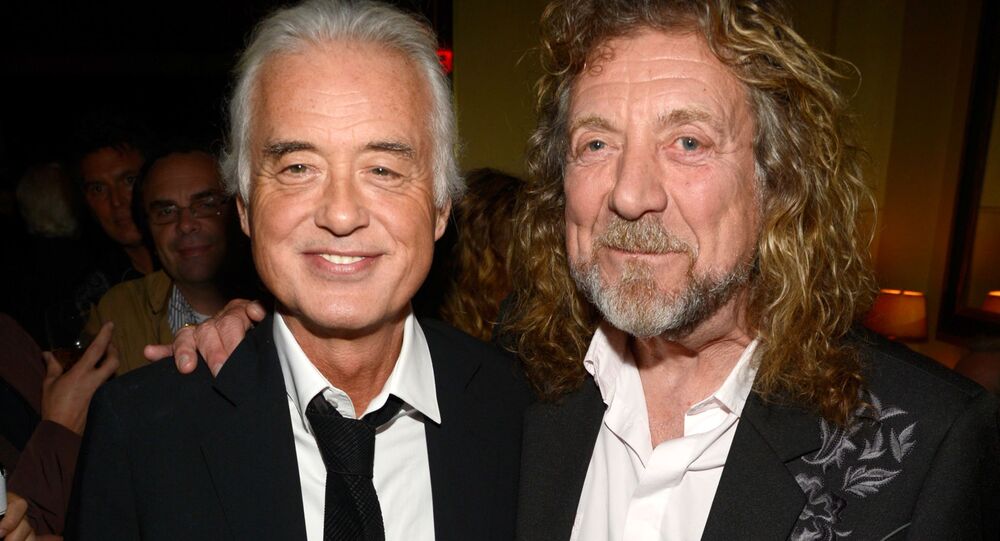 Although Stairway to Heaven is widely regarded as one of the greatest rock songs of all time (which also contains one of the best guitar solos), the British band Led Zeppelin has for decades faced accusations of plagiarism, which eventually culminated in a court case.

Led Zeppelin has won a longstanding copyright battle over the iconic song Stairway to Heaven in one of the most high-profile plagiarism cases in the music industry. The copyright dispute was filed in 2014 by Michael Skidmore, a trustee for late guitarist and songwriter Randy Wolfe, who performed in the US band Spirit.

According to the lawsuit, Skidmore accused Led Zeppelin of stealing the opening riff of Stairway to Heaven from Spirit's song Taurus, which was released three years earlier. Lawyers for Rand Wolfe’s estate argued that Led Zeppelin’s singer Robert Plant, one of the songwriters of Stairway to Heaven, became familiar with Taurus after he attended a Spirit’s gig in 1970 and even played snooker with the band’s bassist.

Plant said he had no recollection of the event because of a 1975 car crash, in which he and his wife were severely injured. Jimmy Page, the second songwriter, said he was unaware of Spirit’s song Taurus until the early 2010s, when people started posting videos on social media comparing the two songs.

In 2016, a hearing was convened. The jury rejected Page and Plant’s arguments that they were not familiar with Spirit’s song Taurus, but concluded that the similarities between the two rock ballads did not amount to copyright infringement.

Two years later, the verdict was overturned after it became known that the jury had not been played the song Taurus and that the "descending chromatic scales and arpeggios" used in both songs are protected by copyright. In March, the US Court of Appeals for the Ninth Circuit again ruled in favour of Led Zeppelin, but the verdict was appealed again. However, the US Supreme Court, the highest court in the United States, has declined to hear the case, effectively upholding the verdict of the March hearing.

Stairway to Heaven is widely considered one of the greatest rock songs of all time. During the longstanding court battle, the song earned $3.4 million, while its total value is estimated to be $572 million or even more.

Explaining why Spirit did not take Led Zeppelin to court back in the 1970s when the song was released, Michael Skidmore, who lodged the dispute in 2014, said one of the reasons was a lack of financial resources.

Robert Plant and Jimmy Page have not yet commented on the matter.