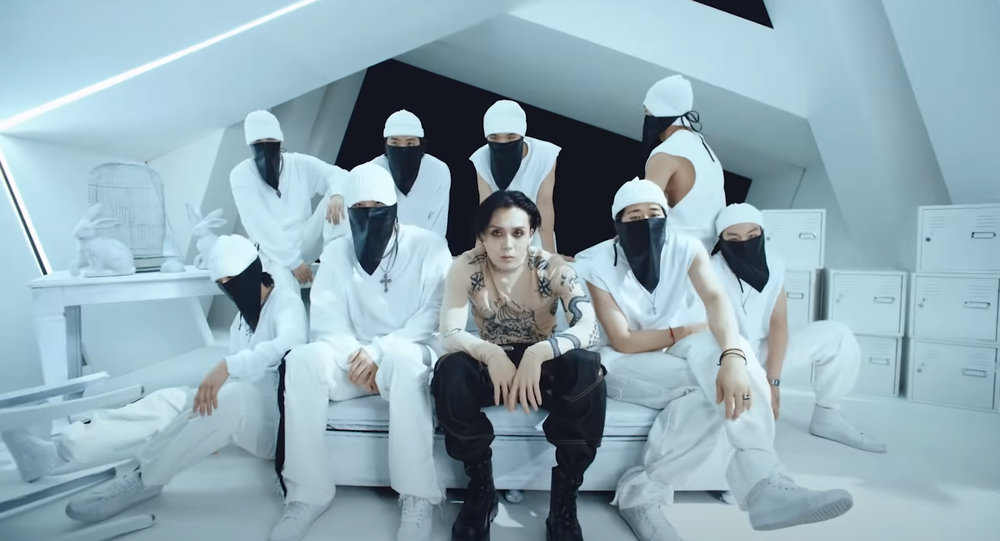 Dawn, who is now a solo singer, is gearing up for a mini-album.

A former member of the K-pop boy band Pentagon, formerly known as E'Dawn but who is now called Dawn, has released the first MV teaser for the new single "DAWNDIDIDAWN", featuring Jessi.

The artist, known for his dancing skills, is presenting a bold image in black and white scenery. Previously, his label, P-nation, dropped some teasers, where Dawn shows some dance moves from the MV.

​This will be his first mini-album as a solo artist since his last EP “Money”, released in December 2019.

Before re-debuting as a soloist, Dawn was in the line-up of the boy band Pentagon. After announcing his relationship with his senior colleague from Cube Entertainment Hyuna in 2018, the agency terminated both contracts of the couple. The two have been dating since 2016 in secret, so it created a huge scandal in the world of K-pop, but the beautiful and sincere relationship of the two artists has received a lot of support from fans.

In 2019, Dawn signed a contract alongside Hyuna with P-nation, a label made by the legendary PSY, who created the worldwide hit “Gangnam Style”.

Fans are expecting a bright comeback from their favourite artist.

i know we're getting a comeback but i miss himpic.twitter.com/iK8DPwLt5i

dawn comeback when,, i dont want to wait anymore pic.twitter.com/S2Foh5GjMw

I’m really proud of Dawn, I already know this comeback will be amazing and he will gain a lot of fans, he is so talented and I can’t wait for people to finally realize