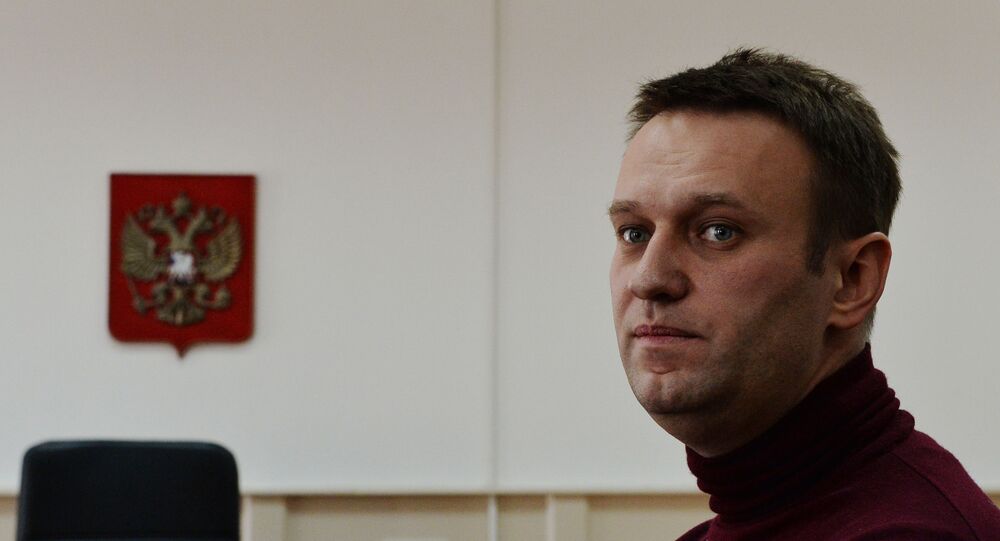 Moscow has continuously called on Berlin to provide samples and evidence that would back up its allegations that Russian opposition figure and political blogger Alexei Navalny was poisoned with a nerve agent from the Novichok group.

Moscow has welcomed OPCW experts to work jointly with Russian specialists on the case of the alleged poisoning of opposition figure Alexei Navalny, Russia's Foreign Ministry said in a statement.

The spokesman for President Vladimir Putin, Dmitry Peskov, said earlier in the day that Moscow has information that Navalny is collaborating with the US Central Intelligence Agency (CIA).

Following the announcement, the blogger took to his Telegram channel to say he is determined to “file a lawsuit against Peskov” over the statement about his links to the CIA, demanding that Moscow provide “evidence and facts" of his collaboration with Western intelligence.

The bombshell exchange came hours after the Russian opposition figure, who is currently undergoing treatment in Germany, claimed that Vladimir Putin was behind his alleged poisoning.

It earlier emerged that the OPCW had disclosed that it was providing technical assistance to Berlin on the situation around Alexei Navalny, with the Russian Foreign Ministry slamming the move, as the organisation hadn't received Russia's direct consent, which is mandatory, it stressed.  The ministry recalled that the Russian Prosecutor General's Office had previously directed three requests to the German authorities "for legal assistance to the Russian side in determining the presence of signs of a possible crime". It said that Germany had suggested "again and again" that Russia ask the OPCW for clarification, but the organisation's leadership, in turn, "refers us on the same occasion to the government of Germany".

'Not a Secret': Navalny Thanks German Chancellor Merkel for Visiting Him at Charite Hospital