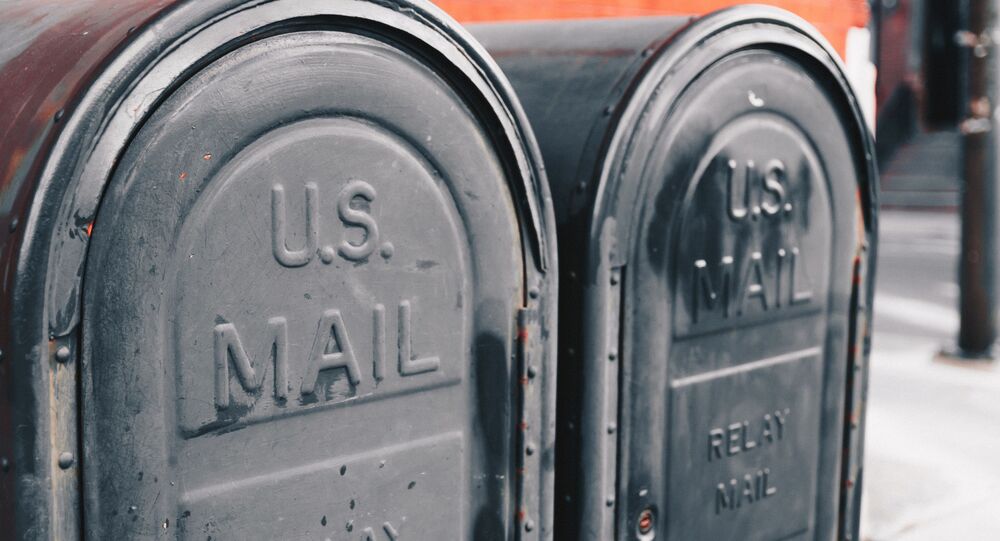 A Kentucky woman has sent out an “urgent plea” after a box containing her mother’s cremated remains went missing after she mailed them to her sister in Florida.

Earlier this month, on September 9, Amy Redford sent the package via the US Postal Service (USPS) to her sister’s address in Jacksonville, Florida. The box included a bright red label saying “cremated remains,” according to the Florida-Times Union. Although the box was delivered the next day to the right address, Redford didn’t realize that her sister had moved.

Redford has collaborated with postal inspectors and the apartment manager to determine what has transpired since the box arrived at the location. According to Redford, the tenant at her sister’s old apartment took the box when the mail carrier knocked on the door but seemed to be in a hurry because she was in the middle of an online test. When the resident realized the box wasn’t for her, she placed it outside her apartment so that the mail carrier could retrieve it.

However, the box never wound up in the carrier’s care and the package has since been declared missing.

Redford has reached out to news outlets in hopes that they can help spread her story to as many people as possible.

“Getting the word out as much as possible is my best strategy, so that’s sort of what I’ve been hoping for. Somebody might see something, somebody might know something,” Redford explained.

“At this point, my trail is starting to run cold. I’m getting really worried,” she added.

Redford has also reached out to trash companies in Jacksonville, who have promised to remain on the lookout for the package.

She has also been in contact with USPS employees in Kentucky.

“They have done an amazing job here, they literally have been in contact with me every single day. As a matter of fact, I now have the postmaster’s cellphone number,” she told the Associated Press (AP).

In an emailed statement to AP, USPS spokesperson Carol Hunt said the agency is aware of the importance of locating this package and is doing everything it can to find it.

"The Postal Service always strives to provide the best possible service to our customers," Hunt wrote in the statement.

"In this instance, we first wish to offer our condolences to the family and a sincere apology for the unintended delay in delivering this important package. We are keenly aware of the sensitivity of this matter and are focused on ensuring the package is located as quickly as possible. The Postal Service is taking every possible step to resolve this issue. We have been in contact with the customer and will continue to reach out to them regularly to provide updates. We regret that the package has not yet been located, but we will continue our vigilance to resolve the matter,” Hunt added.

“I just want to put her in peace,” Redford told AP. “I don’t want my mother to end up in some landfill somewhere.”