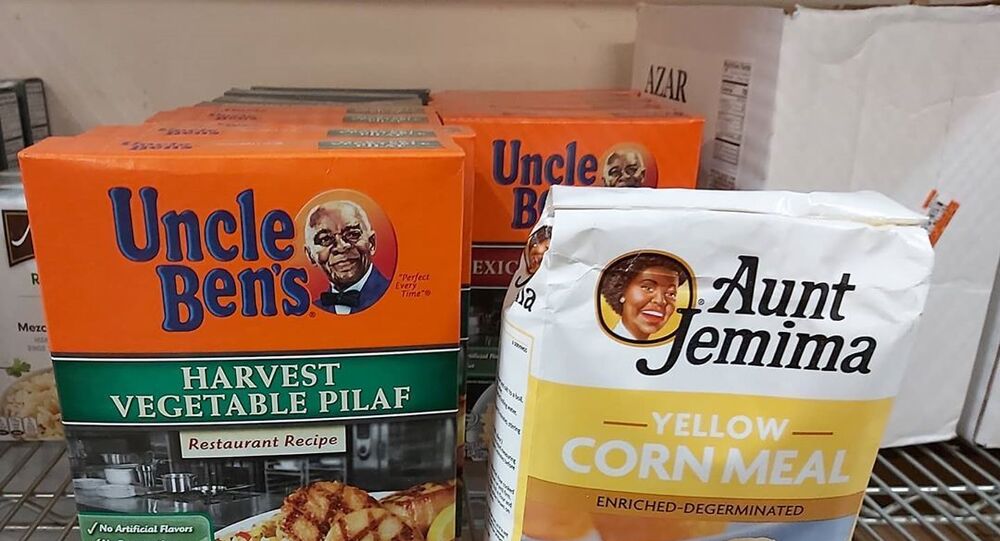 Recent massive protests against racial discrimination and police brutality, which first swept the United States and then the whole world, have made companies re-evaluate their products. Several major companies, such as Unilever, L’Oreal, and Quaker, have already reviewed their products, removing anything that could be perceived as racist.

The popular food brand Uncle Ben’s will get a new name and logo after facing accusations of racial stereotyping, said its owner, Mars Inc.

"Over several weeks, we have listened to thousands of consumers, our own associates and other stakeholders from around the world. We understand the inequities that were associated with the name and face of the previous brand, and as we announced in June, we have committed to change", said Fiona Dawson, a Mars executive.

Since the 1940s, the brand’s rice boxes and other products have featured a white-haired black man, sometimes with a bow tie. Critics of the brand have long argued that the image and the word "uncle" - which is used in Southern states to refer to black men, reminded people of slavery.

Mars previously said that Uncle Ben is a fictional character and a reference to an African-American rice farmer in Texas, while the logo was modelled after "beloved Chicago chef and waiter Frank Brown". At the same time, the company recognised that the image and the name of the brand were out of step with the times.

The brand will now be known as Ben’s Original and the new packaging will hit shelves in 2021. The company also said it would invest $2 million into culinary scholarships to support black chefs as well as invest in Greenville, Mississippi, where the rice is made.

Mars’ move follows that of other companies, which have had to reassess their products following global protests against racial discrimination and police brutality in the United States, which were sparked by the death of George Floyd, an African-American man, who died at the hands of a white police officer. The food conglomerate Quaker changed the name and logo of its Aunt Jemima products, which featured an African-American woman. Other major companies, like L’Oreal, Knorr, Dreyer's Ice Cream, Unilever, and Nestle have also overhauled their products to remove any imagery that could be deemed racist.