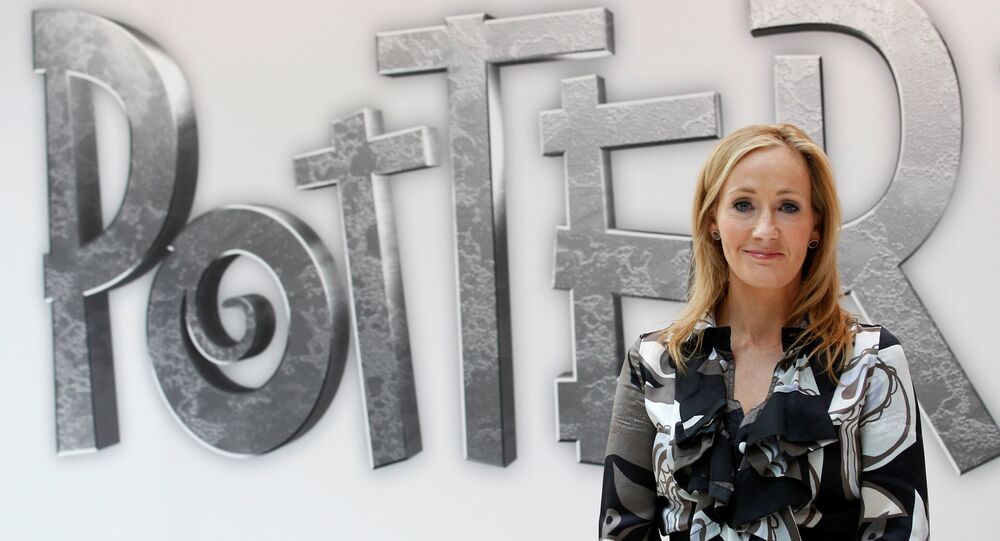 The actor noted that he didn't want to get too involved in the matter in question due to him not wanting stuff like “hate mail” in his life.

Robbie Coltrane, the actor who played the role of Rubeus Hagrid in the Harry Potter films, has recently stepped forward to defend the saga's author JK Rowling amid the criticism the latter received over her views on trans issues, PinkNews reports, citing Coltrane's interview with Radio Times.

According to the newspaper, the actor argued that the views espoused by Rowling are not offensive.

"I don’t think what she said was offensive really. I don’t know why but there’s a whole Twitter generation of people who hang around waiting to be offended", he said. "They wouldn’t have won the war, would they? That’s me talking like a grumpy old man, but you just think, ‘Oh, get over yourself. Wise up, stand up straight and carry on.'"

The actor then said, however, that he doesn't want to proceed any further, promptly explaining his reasons.

"I don’t want to get involved in all of that because of all the hate mail and all that s**t, which I don’t need at my time of life", Coltrane remarked.

Earlier this year, JK Rowling evoked a barrage of criticism after she objected to an online article referring to "people who menstruate", arguing that it would be simpler to call them 'women'.

Her remarks quickly attracted the ire of transgender rights activists who insisted that not only "cis-gendered women" menstruate, with a number of Harry Potter stars, such as Daniel Radcliffe, Emma Watson and Rupert Grint, supporting them.