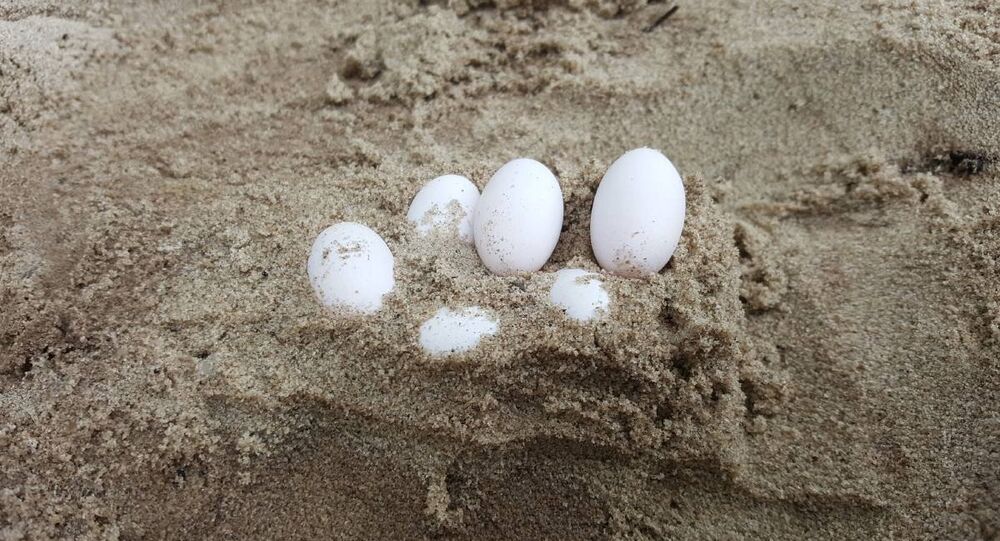 Experts at the St. Louis Zoo in Missouri are surprised that a 62-year-old ball python recently laid seven eggs despite not having been near a male python for at least 20 years.

According to Mark Wanner, manager of herpetology at the zoo, it’s rare for ball pythons, a species native to West and Central Africa, to reproduce asexually, although the snakes do sometimes store sperm for fertilization at a later point in time. Facultative parthenogenesis is the scientific term used to describe the ability of sexually reproducing species to produce offspring asexually.

​The event is also unusual because ball pythons usually stop laying eggs before they reach their 60s.

“She’d definitely be the oldest snake we know of in history [to lay eggs],” Wanner told the Associated Press.

The python laid the eggs on July 23. Three of the eggs are currently in an incubator, while two were used for genetic sampling to determine if the snake reproduced sexually or asexually.

The snakes in the other two eggs did not survive, according to a report by the St. Louis Post-Dispatch. The eggs in the incubator are expected to hatch in about a month.

The only other ball python in the zoo is a male that’s 31 years old.

The female python was given to the zoo in 1961 and laid a clutch in 1990, but those eggs are believed to have been conceived with a male, since the snakes were placed together in buckets while their cages were cleaned. In 2009, she laid a clutch of eggs that didn’t survive.

Into the Wilderness: Two Pythons Rescued, Released in Himalayan Jungles of India