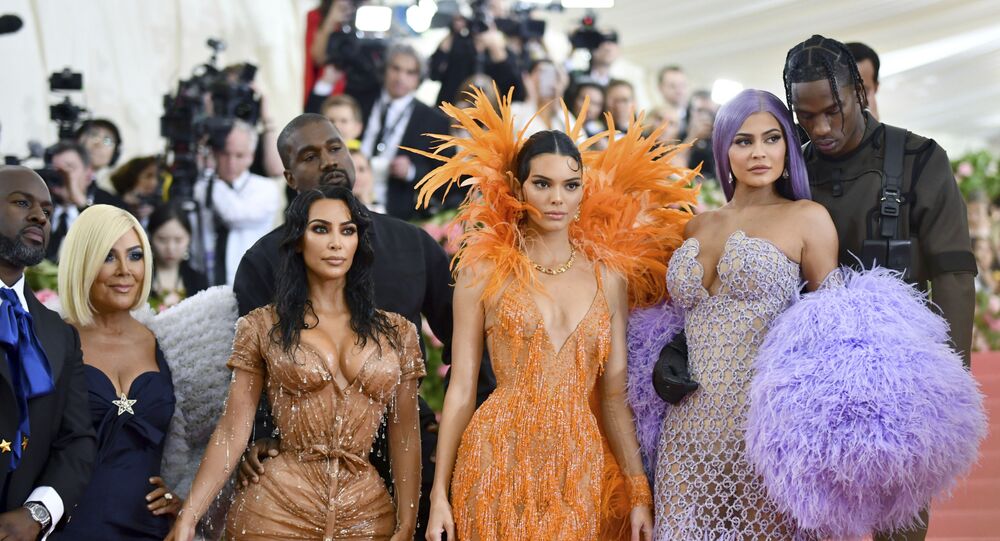 Until now, there had been no information on why the Kardashian-Jenner family decided to call it quits with their prime reality television series that details carefully-scripted portions of their personal and professional lives.

The world-famous Kardashian family ended 'Keeping Up With the Kardashians' due to a growing fatigue with the show after 20 seasons, an unnamed insider told Page Six on Wednesday.

“It was a good time to end”, the insider said, explaining that the family wanted to end the show on a "high note" after 20 seasons.

In a statement on Wednesday, an E! spokesperson told Page Six that “E! has been the home and extended family to the Kardashian-Jenners for what will be 14 years, featuring the lives of this empowering family".

"Along with all of you, we have enjoyed following the intimate moments the family so bravely shared by letting us into their daily lives".

The media statement added that it had been an "absolute privilege" to create the show's brand and the team respects "the family’s decision to live their lives without our cameras".

On Tuesday, Kim Kardashian and the Kardashian-Jenner family shocked fans and reality TV lovers the world over by announcing via Instagram that the hit show would end.

The clan thanked fans, and Kim acknowledged that she “wouldn’t be where I am today” without the series, but the family did not give a reason for their decision to conclude the show.

​Season 20 of the show will air in 2021, which will be its final year. Beginning in 2007, Keeping Up With the Kardashians served as a platform for members of the family to use their brand to springboard into pop and celebrity culture.