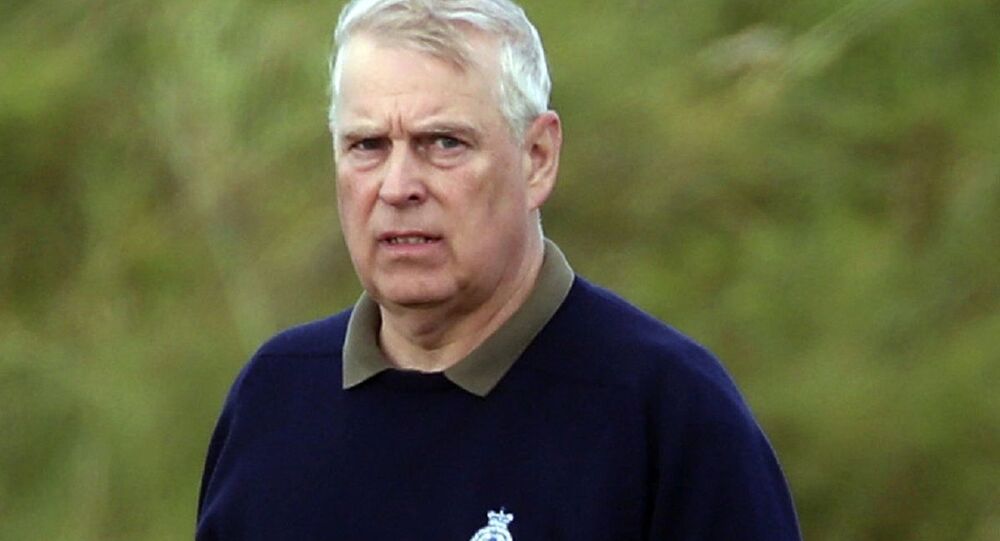 In a soon-to-be-published multi-volume book, the author will reportedly provide accounts from a plethora of alleged victims and other insiders in the Jeffrey Epstein case, "a tonne of never before revealed stuff", as he promises.

Canadian author and journalist Ian Halperin claims to possess "new testimony from a bevy of women" who allege they have engaged in an intimate relationship with the embattled Duke of York, now deeply implicated in the Jeffrey Epstein and Ghislaine Maxwell court case, The Sun reported. The author is said to be preparing to publish a series of books in the foreseeable future called "Sex, Lies and Dirty Money By The World's Powerful Elite" – which will further shed light on Andrew's ties with the late paedophile.

The author has so far offered his brainchild on Amazon, claiming it will top "world headlines" and hit the best-seller ratings.

"I'll say one thing after my book, if Prince Andrew is not finally interrogated by the Feds, we've got a major problem because I'm unleashing a ton (of) never before revealed stuff", Halperin promised, going on to detail his primary focus, saying the work is "about the Epstein case, about Maxwell, especially about Prince Andrew, and about a plethora of other people connected to Epstein whose roles have never been revealed before".

The Prince Andrew part of the story is reportedly only part of a six-volume edition, with others set to concentrate on issues surrounding another much chewed over topic – Megxit, Prince Harry, and Meghan Markle's high-profile stepdown from senior royal duties earlier this year.

Prince Andrew has been fully linked to the Jeffrey Epstein case, as the paedophile's accusers claimed he had had sex with them when they were underage, with Epstein allegedly treating his British royal pal as a VIP persona at all times and singling out a place for him in his New York penthouse, dubbed Britannica.

Prince Andrew has denied all allegations of impropriety, saying he was unaware of Epstein's dealings at the time they kept in touch, but chose to quit public life in the wake of the hard-hitting accusations, which popped up months after the billionaire financier was found dead in his prison cell.