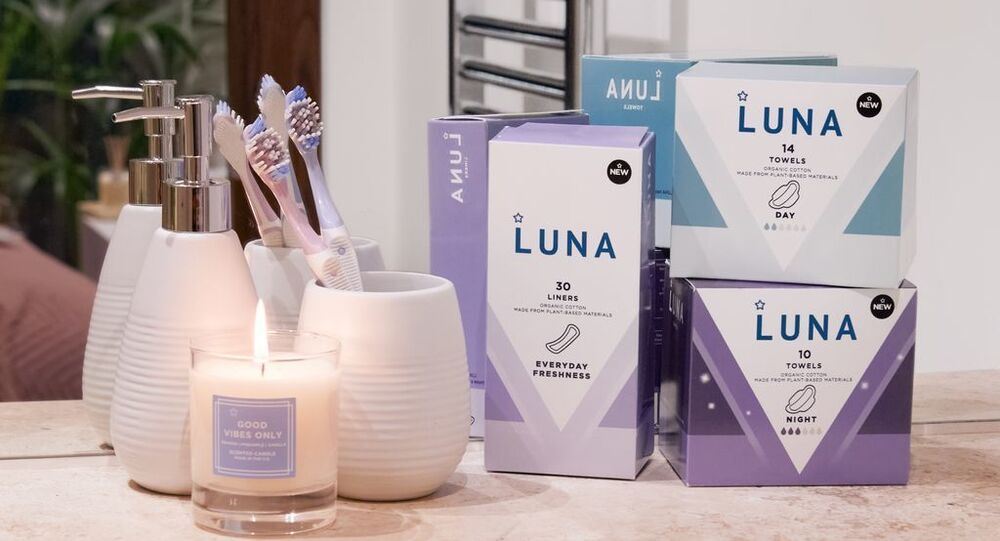 "Harry Potter" author JK Rowling found herself at the centre of a massive scandal in June after tweeting about the use of the term "people who menstruate" instead of "women".

A health and beauty retailer in the United Kingdom, Superdrug, has sparked another round of controversy by launching a range of plant-based sanitary towels for "people who menstruate" instead of "women".

Netizens have been abuzz with new tweets following the launch of the new towels, called Luna, on 30 August.

​Several people also started referring to JK Rowling in their tweets, adding some humour to the situation.

Wait until @jk_rowling hears about this 😂😂

​Rowling has been bombarded with critical messages for speaking out on trans issues, including growing concerns that trans rights are erasing women's rights to single-sex spaces and suggesting that young women are being rushed into going through medical transitions.

Last month, she defended her right to speak about trans issues without fear of abuse in an essay and clarified that her views were over women's safety and derived from her own past experiences of domestic abuse and sexual assault.

In June, the renowned writer responded to a tweet with a headline that contained the term "people who menstruate".

"'People who menstruate'. I'm sure there used to be a word for those people. Someone help me out. Wumben? Wimpund? Woomud?" Rowling tweeted.