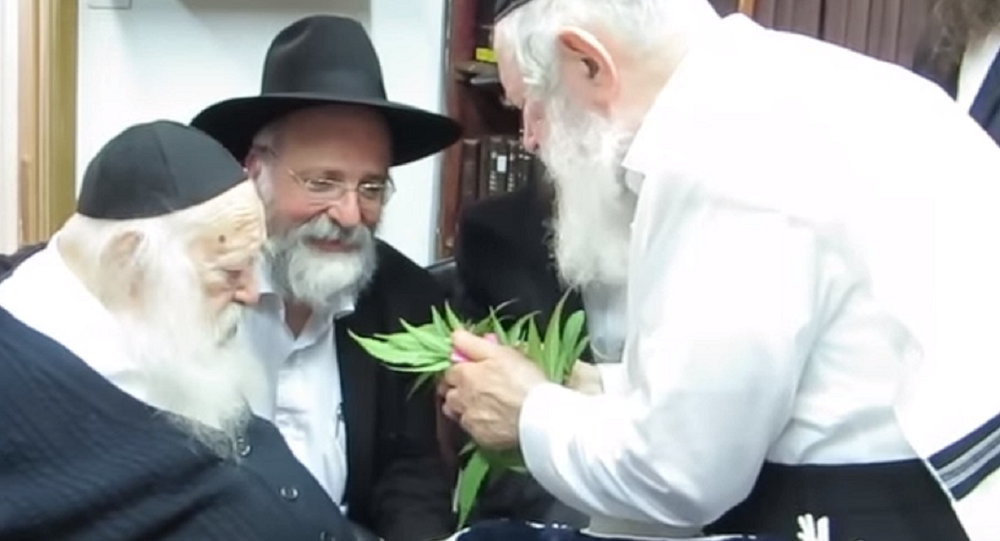 The packages were dropped over Rabin Square, which is often used to hold demonstrations and political rallies. The incident attracted dozens of people, who rushed to collect as many bags as they could carry.

The year 2020 continues to shock us, this time though nothing bad or tragic happened, just hundreds of bags containing cannabis being dropped by a drone over the main square in the Israeli city Tel Aviv. The incident was part of the campaign by the organisation Green Drone, who advocates for the legalisation of recreational marijuana in Israel.

​"The time has come. Is it a bird? Is it a plane? No, it’s the Green Drone sending you free cannabis from the skies. Enjoy my beloved brothers, this is your pilot brother, making sure we all get some free love", the Green Drone wrote on its Telegram channel.

The statement posted by the pro-legalisation group also indicated that the group is launching a new delivery system titled "rain of cannabis" after Israeli authorities decided to impose a partial lockdown in order to curb the spread of the coronavirus. The situation "requires thinking outside the box and coming up with new ways of getting cannabis to consumers", the group said.

In recent months Israel has seen a dramatic increase in infections, with more than 2,000 cases reported in the past few days.

Israeli police said they've arrested two men in their 30s operating the drone, which flew over Rabin Square. Law enforcement said they will be questioned and dealt with properly. The use of medical marijuana is allowed in Israel, but recreational use is illegal.