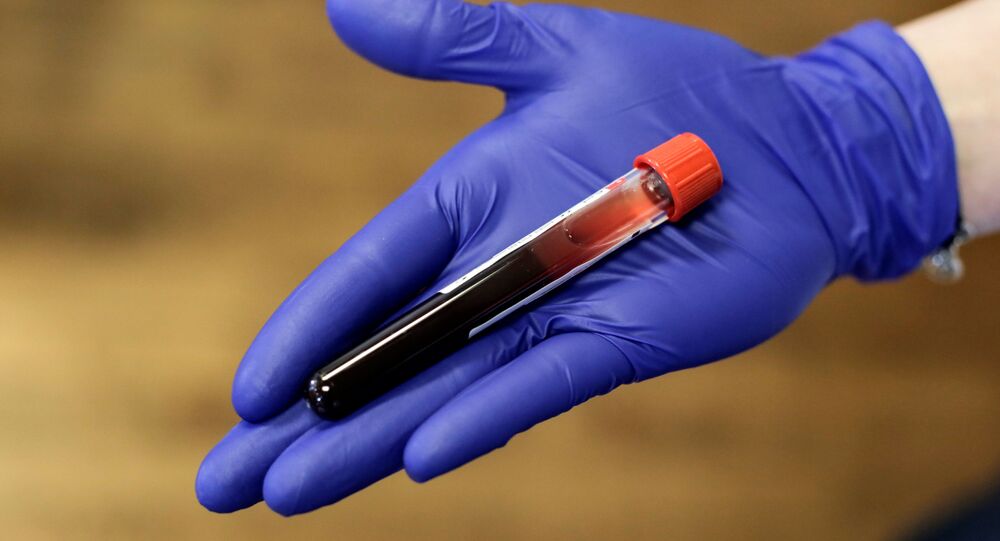 A new study conducted by researchers in Iceland has found that antibodies to SARS-CoV-2, the virus which causes COVID-19, can last up to four months in patients after their initial infection.

To learn more about COVID-19 immunity, the researchers measured antibody levels in more than 30,000 Icelanders. Out of all the people in the country infected with the virus, the researchers estimate that 56% received a confirmed diagnosis from a polymerase chain reaction (PCR) test.

The scientists further estimated that another 14% did not receive a confirmed diagnosis but had been quarantined after possible exposure to the virus, and that the remaining 30% had been infected outside of quarantine. Out of the 1,215 people who had an infection confirmed through a PCR test, 91% saw antibody levels increase during the first two months after infection, and those levels were steady in the two months that followed.

“Our results indicate that antiviral antibodies against SARS-CoV-2 did not decline within 4 months after diagnosis,” the researchers concluded.

A study published on August 16 on preprint website MedRxiv by researchers at the University of Arizona found that antibodies to SARS-CoV-2 were present in patients after infection for at least three months, even among people who only suffered mild cases.

Another study published to MedRxiv on August 15 suggests that even mild COVID-19 infections resulted in patients’ bodies producing memory lymphocytes “that persist and display functional hallmarks associated with antiviral protective immunity.” Lymphocytes are a type of white blood cell made in the bone marrow and found in blood and lymph tissues.