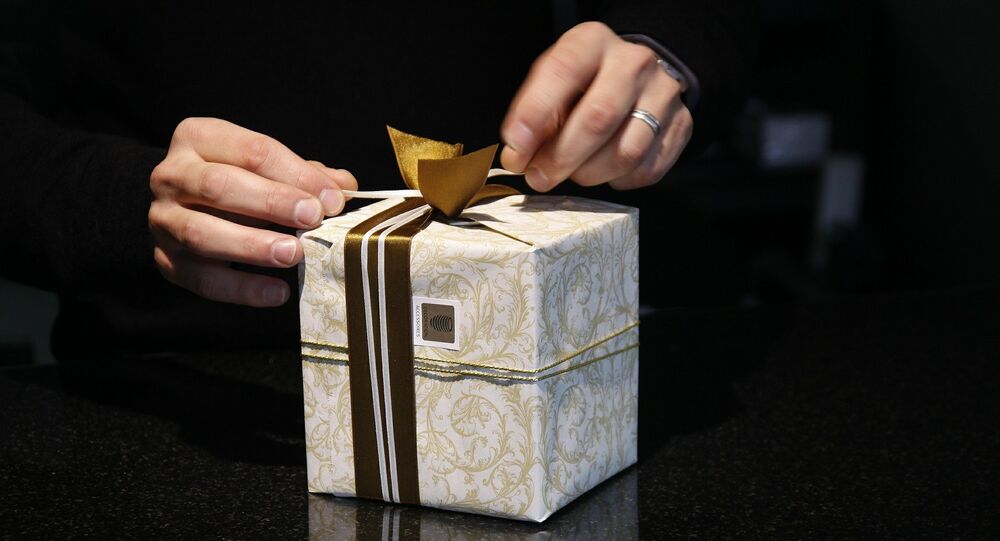 A new study published in the journal Proceedings of the National Academy of Sciences suggests that those who are more generous live longer.

The study, conducted by researchers at the Max Planck Institute for Demographic Research in Rostock, Germany, found that the act of giving is linked to lower mortality rates.

The findings were based on population-level data for 34 countries to determine the correlation between wealth transfer generosity and national mortality. The researchers also made sure to account for other factors like gross domestic product and income inequality, which can also affect a population’s life expectancy.

For instance, the researchers determined that people in Senegal in Sub-Saharan Africa share the lowest percentage of their lifetime income and have the highest mortality rate among the countries studied. In South Africa, few resources are shared, and the mortality rate is also relatively high.

"Our analyses suggest that redistribution influences the mortality rate of a country, regardless of the per capita gross domestic product," study author Fanny Kluge wrote in a September 1 news release.

On the other hand, people in Japan and Western European countries frequently transfer resources. Specifically, France showed the highest average for individual wealth transfer and resource-sharing in Europe. Citizens of France and Japan share between 68% and 69% of their lifetime income, and the risk of dying in the next year for citizens 65 or older in those countries is only half of what it is in China and Turkey, where people share between 44% and 48% of their earnings.

The researchers surmise that wealth transfers may help meet the survival needs of dependent children and the elderly, driving down a country’s mortality rate.

“Why might intergenerational transfer generosity benefit survival? The most obvious explanation would be that transfers improve health and survival by meeting the material needs of the recipients, particularly dependent children and the elderly, or the destitute of any age,” the authors write.

“But the link we find between transfers and survival might reflect more than this. Transfer intensity may reflect the strength of social networks and social capital, which have been found to promote health. Transfer behavior is deeply rooted in human biology, and there is growing evidence that both giving and receiving transfers improve health.”

'So Different From Ours': Life Can Evolve & Thrive Within Stars, New Study Says

Age of Earth’s Inner Core Revealed in a New Study