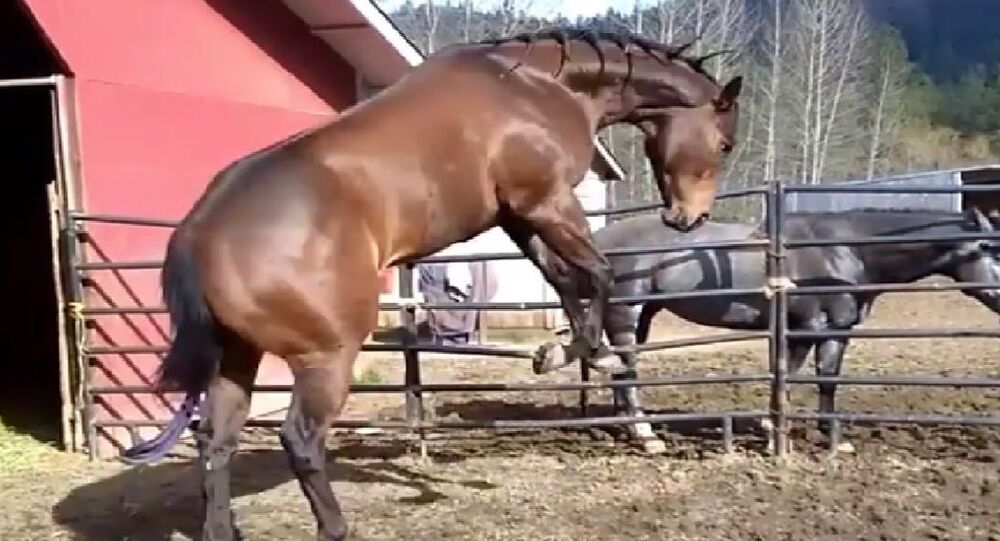 French authorities have been left lost for words after a spate of gruesome attacks on horses have been registered all across the country in recent months.