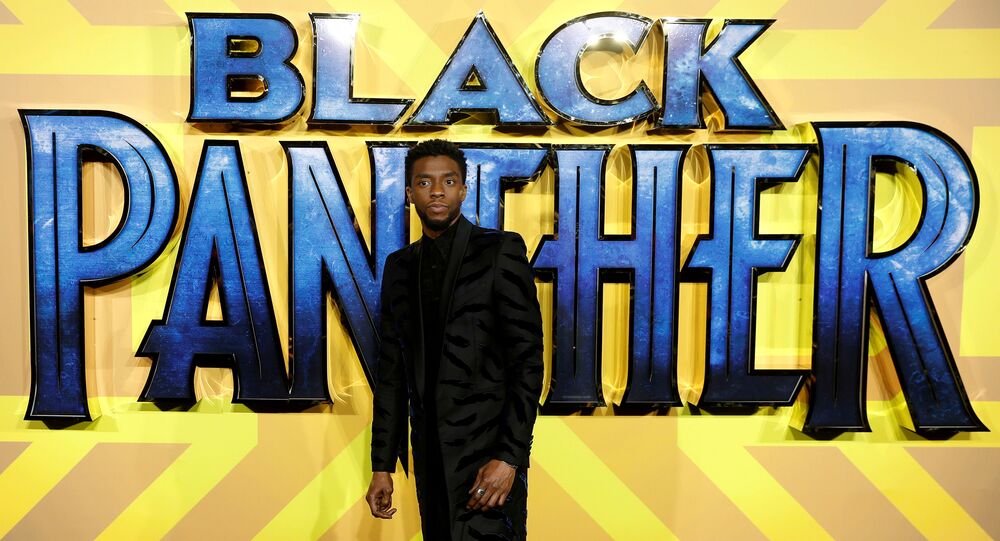 After Kobe Bryant’s death in January, Chadwick Boseman recalled how the two had planned a joint project, as the NBA pro had considered dipping his toe into something artistic, albeit also sports-related.

Deceased Black Panther star Chadwick Boseman had a very special bond with basketball legend Kobe Bryant, it was revealed, as the actor’s fans, now mourning his shocking death from cancer, revisited his earlier comments during a March episode of the HBO show “The Shop: Uninterrupted”.

At the time, two months after 41-year-old Bryant tragically died in a helicopter crash together with his daughter, Boseman shared some insights into a string of exchanges he had had with the athlete.

“He's not somebody that I was best friends with or that I knew really well”, Chadwick said, admitting, though, that he had a totally different impression of Bryant.

“…The crazy thing is that in those four conversations, it felt like somebody that I knew really well”, he recalled on their budding friendship.

The starry duo were introduced to each other before Bryant won the Academy Award for Best Animated Short Film for “Dear Basketball” two years ago, and this is when a plain chat led to some lofty plans for cooperation.

“It was crazy because we were sitting in the party talking about philosophy and poetry — that's who he was. He was like, 'This is what I'm into right now as an artist, not as a basketball player'. We started talking about it, I'm like 'Yo we should do something together'. He was applying the same type of focus that he's applied to basketball, as a producer or director, whatever”, Boseman recounted.

He then told the HBO audience about how after minutes of meditative thinking and contemplation, Bryant set out the time frame:

"'Two years'. It's like he saw the whole thing unfold and he was like, 'I need two years'", Boseman recalled Bryant as saying. “And I walked away and I said to my fiancé, ‘Yo, he is who they say he is’”, the Marvel star rounded off.

However, the plans were never destined to come true: less than two years after the chat, Bryant was killed in a horrific helicopter crash in Calabasas, California, along with his daughter Gianna and seven others, as they were travelling to a basketball facility. He is survived by his wife Vanessa and three daughters, Natalia, 17, Bianka, 3, and Capri, an infant.

On hearing the news, Boseman instantly took to Twitter to share his grief below a joint photo with Bryant:

“I’m heartbroken. Shocked. Husband, Father, Strategist, Philosopher-Poet, Warrior-Athlete, Filmmaker...your focus is magnetic, Kobe. My love goes out to you and your family”, he wrote.

Boseman, whose most memorable role was his 2018 performance as T'Challa, king of the fictional kingdom of Wakanda, as well as the crime fighter known as the Black Panther, passed away, aged 43, after a four-year battle with colon cancer.