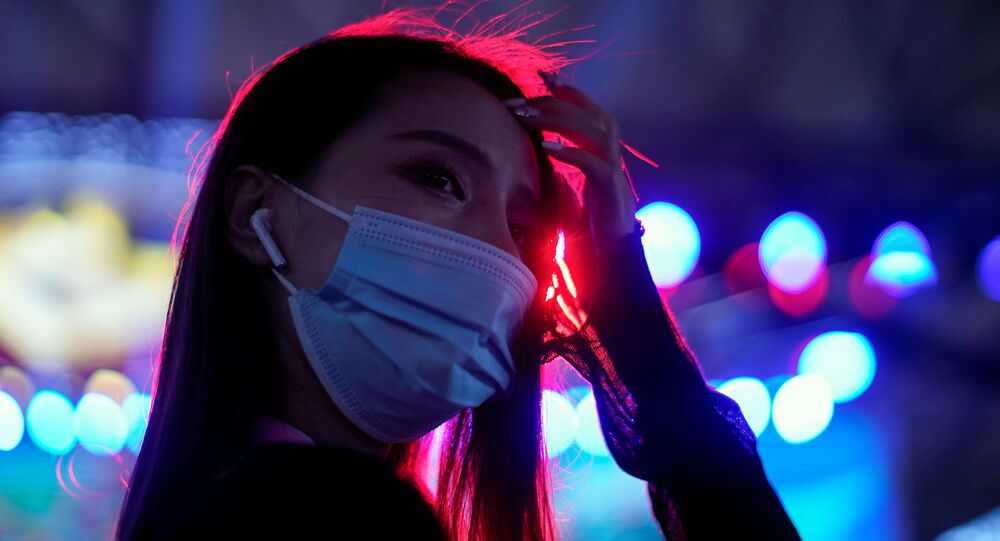 A new study by researchers at the UK’s University of Edinburgh reveals that face coverings can block 99.9% of respiratory droplets, which in turn can significantly reduce the risk of COVID-19 transmission.

According to the study, which was published August 14 on preprint website MedRxiv and has yet to be peer-reviewed, “face coverings show consistent efficacy at blocking respiratory droplets.”

The researchers came to that conclusion after comparing the number of respiratory droplets that landed on a surface after being expelled by someone with a mask, compared to the amount from an unmasked person. The tests were carried out using human volunteers, as well as a life-sized anatomical human model that can simulate coughing and speech.

The findings revealed that a person standing 2 meters from an unmasked coughing person is exposed to 10,000 times more droplets than someone standing half a meter from a coughing person wearing a surgical or cloth mask, the Cambridge Network explained.

"The simple message from our research is that face masks work. Wearing a face covering will reduce the probability that someone unknowingly infected with the virus will pass it on," study co-author Paul Digard said, UPI reported.

Face coverings were effective regardless of whether they were surgical masks or just cotton masks.

"However, when we looked specifically at those larger droplets that are thought to be the most dangerous, we discovered that even the simplest handmade single-layer cotton mask is tremendously effective," Viola said in a university news release.

The study’s findings provide further evidence that it may be beneficial to wear masks in public spaces, which is currently being recommended by the US Centers for Disease Control and Prevention (CDC).  According to the agency, COVID-19 is spread mainly between people who are in close contact with each other - within around 6 feet - or through respiratory droplets released when an infected person coughs or sneezes. Such droplets can make their way to the mouths or noses of nearby people.

‘You Now Have COVID’: US Cops Hunt For Man Who Allegedly Gave Out ‘Coronavirus Hugs’ - Photo