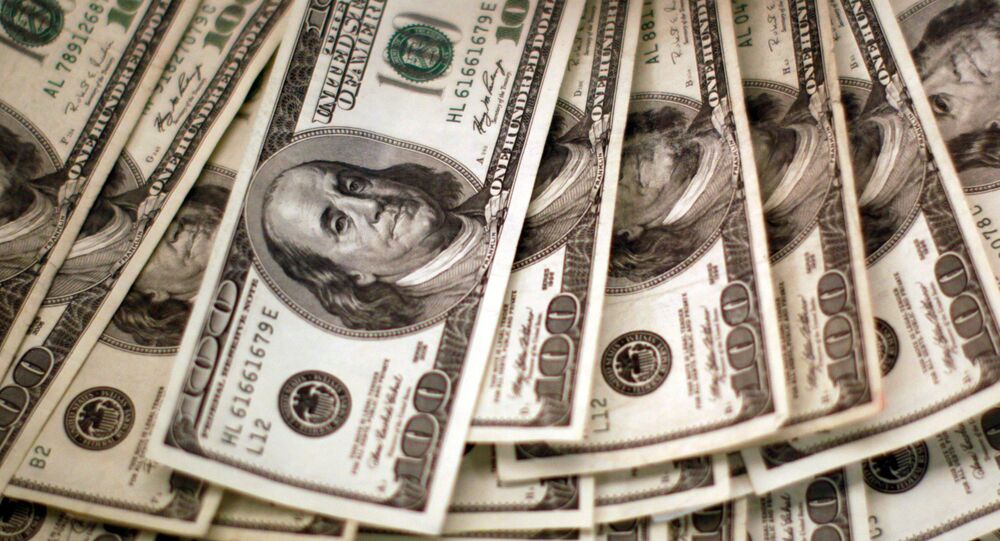 Poll: Nearly Half of Americans Say They Have Saved Money During Pandemic

Around half of all Americans say they have saved more money than usual during the COVID-19 pandemic, an Associated Press-NORC Center for Public Affairs Research poll reveals.

The poll found that around 66% of Americans are spending less money than usual, while 45% are saving more money than before the pandemic. In addition, 26% are paying off debt faster than usual.

The findings also reveal that only 37% of respondents believe the US national economy is good, which represents a 30-percentage-point drop from January. Meanwhile, 63% of respondents said their financial circumstances are good, a proportion that is unchanged since the start of the pandemic.

The pandemic has disproportionately affected the finances of Black and Hispanic Americans, the poll also reveals.

The latest data by the US Bureau of Labor Statistics shows that the unemployment rates in July decreased by 9.2% among whites, 12% among Asians and 12.9% among Hispanics. The jobless rate among Blacks was 14.6% and showed little change from June.