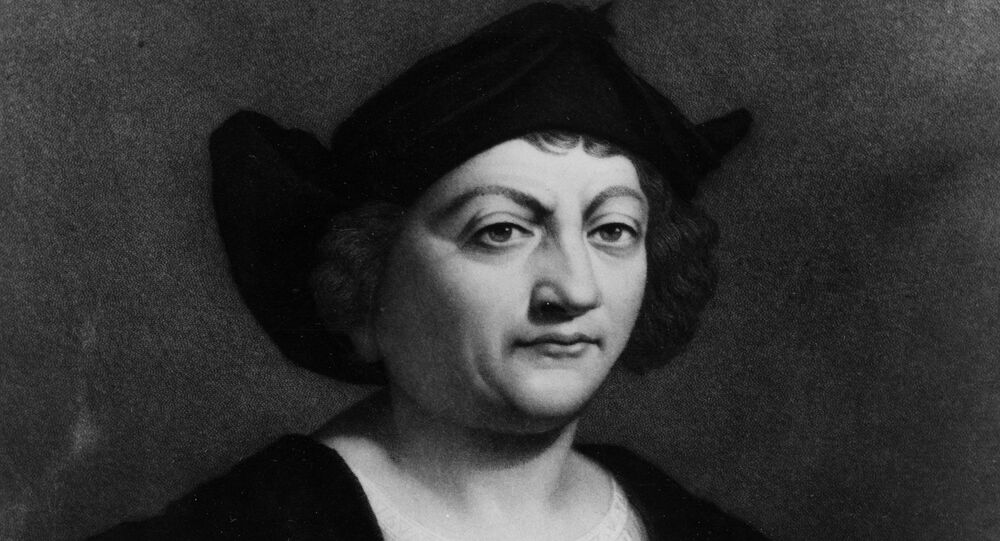 A new research report published last Thursday in the journal Current Biology suggests that syphilis, a sexually transmitted disease, may have spread through Europe before Christopher Columbus ever set sail to the Americas in the late 15th century.

The most popular hypothesis is that syphilis and other infections caused by varieties of  the Treponema pallidum bacterium, including yaws, an infection of the skin, bones and joints, and bejel, a a chronic skin and tissue disease, were brought to Europe from the Americas.

However, the recent study, conducted by researchers at the University of Zurich, suggests that Treponema pallidum existed in Europe even before Columbus’ journey.

The researchers found treponematoses, the set of diseases caused by the bacterial genus Treponema, in archaeological human remains from Finland, Estonia and the Netherlands.

“Both molecular dating of the ancient bacterial genomes and traditional radiocarbon dating of the samples were used to estimate the age of the pathogens causing these diseases. The results indicate that the genomes dated back to between the early 15th and 18th century,” an August 13 news release from the University of Zurich reads.

The researchers found that the predecessor of all modern Treponema pallidum subspecies probably evolved at least 2,500 years ago, while for venereal syphilis, which is usually spread through sexual contact, the “latest common ancestor existed between the 12th and 16th century.”

“It seems that the first known syphilis breakout cannot be solely attributed to Columbus’ voyages to America,” noted Verena Schünemann, an author of the study. “The strains of treponematoses may have co-evolved and interchanged genetic material before and during the intercontinental contacts. We may yet have to revise our theories about the origins of syphilis and other treponemal diseases.”

The researchers also found that the skeleton in the Netherlands contained a pathogen that belongs to an unknown treponemal lineage, which appears to have evolved similarly to syphilis and yaws but no longer exists today as a modern disease.

“This unforeseen discovery is particularly exciting for us, because this lineage is genetically similar to all present treponemal subspecies, but also has unique qualities that differ from them,” the study’s first author Kerttu Majander explained.

Dwarf Planet Ceres Turns Out to Be Ocean World, New Study Says as Scientists Hunt For Signs of Life