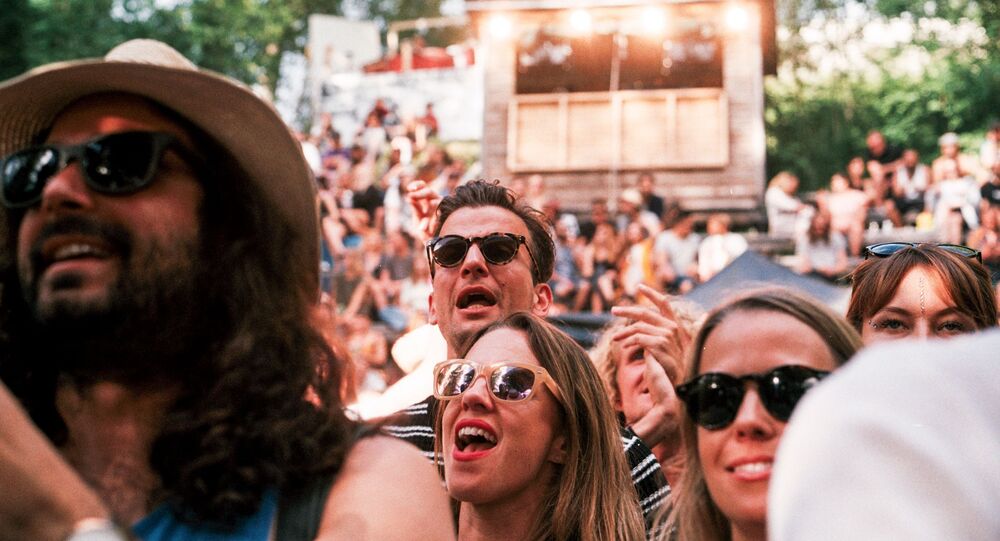 The festival ban aimed at stemming the spread of the novel coronavirus infection has prompted the Swedish music scene to go underground, fleeing to the country's vast forests for clandestine rave parties.

This weekend, an illegal forest party with some 700 participants was stopped in the Stockholm area. The Swedish police said they have been receiving more tips about similar events, often gathering great crowds, national broadcaster SVT reported.

According to music journalist Oscar Kangro, the illegal rave scene has woken up after a quiet spring characterised by social distancing. Kangro stressed that the number varies greatly between dozens and hundreds of parties.

"Previously, parties were not held to the same extent due to corona, but now there are at least a bunch of events around the country every weekend", he told national broadcaster SVT.

The picture was confirmed by an anonymous rave enthusiast, who asked that his name not be disclosed.

"This year has been a record for outdoor raves. I have been to about a dozen of them in the last three weeks, I even volunteered in three of them: stood at the bar, handed out beer, and laughing gas balloons. When the clubs are closed and the bars are full early, people go to the forest parties", the anonymous clubber told SVT.

According to him, raves are often held in close proximity to bathing spots, where people go for a swim both during and after the party.

"Then there are better DJs at the forest parties. More girls playing. Everything is better. No quarrels, we do not freak out", he said.

State epidemiologist Anders Tegnell pointed out that rave parties and open air events are high risk activities that may be gateways for a large spread of the infection.

"A rave is a typical example of an event where you are very close to each other. You jump, maybe shout and sing a lot, and there is a lot of saliva in the air. This means that the risk of getting a major spread of infection is quite large”, Tegnell explained to SVT.

According to Tegnell, a legal and infection-proof event should host no more than 50 guests.

"Make sure that people can keep their distance properly, and that there is access to hand washing and rubbing alcohol. And make sure that those who come there are not the least bit sick", Tegnell recommended.

Following the onslaught of the novel coronavirus, Sweden chose a maverick approach with no national lockdown, yet limited public events first with 500 people, later lowering the bar to 50. This led to major summertime events and music festivals being cancelled.