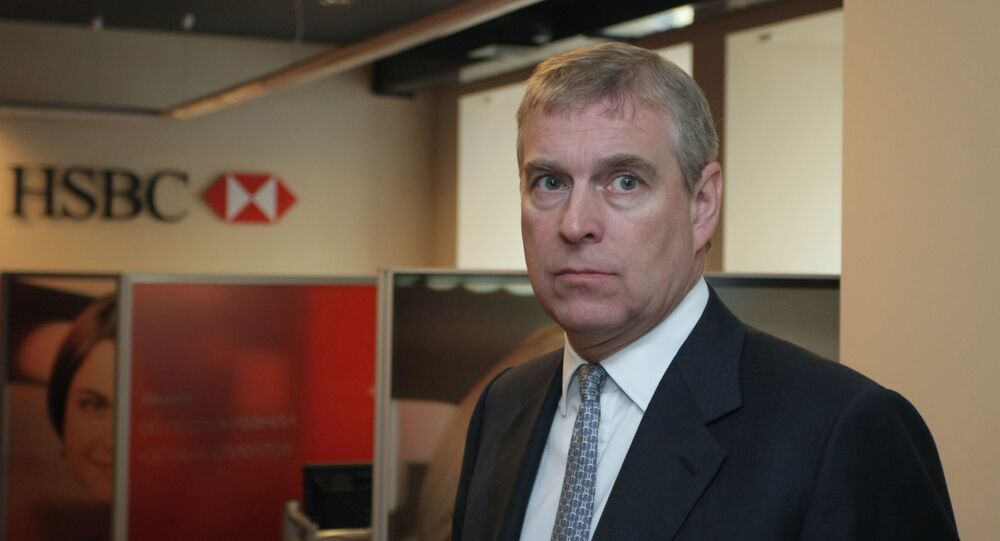 Jun-Lyn Fontanilla, who died in 2016, was a housekeeper in Jeffrey Epstein’s lavish Manhattan mansion for a decade and, according to the late financier’s accusers, “facilitated” much of his sexual abuse.

Eerie pictures have surfaced showing Prince Andrew and other big names from the world of politics and business posing with Jun-Lyn Fontanilla, also known as Rosalyn - Jeffery Epstein’s "complicit" maid, as she was referred to in a testimony by one of the financier’s accusers.

2010 photos posted on Facebook by the maid and reported on by The Sun, show the prince standing between her and her husband, who reportedly worked alongside her at Epstein's New York mansion for over a decade.

There are also several smiley snaphots with the prince’s ex-wife Sarah Ferguson, who is also believed to have been close to the late convicted paedophile after he lent her money at the time of her divorce from Andrew.

Other released pics show the maid, who died in 2016, and her husband next to former US President Bill Clinton. The latter has admitted to flying on Epstein's infamous private jet dubbed the "Lolita Express" several times, but denied ever knowing about Epstein’s atrocious dealings.

There are also snapshots - apparently taken from a photo album - with US actor Chris Tucker, who is also believed to have flown on Epstein’s jet with Clinton, and John Kerry, a US senator at the time.

Jun-Lyn worked for Epstein as a housekeeper at his Manhattan residence, where much of his abuse purportedly took place, and was accused of being a recruiter for the dead paedophile by alleged victim Jennifer Araoz in a 2019 complaint along with three others.

The accusers claimed the woman had "facilitated" the shocking harassment spearheaded by Epstein, who was reportedly longing to hold power over his friends in the global elite and thus procured sex slaves for them, as claimed in a new documentary called “Surviving Jeffery Epstein”.

Yet, the housekeeper was never named as a defendant in the Epstein case due to her death several years ago, with the cause of it being unknown.

Epstein was nabbed last summer on new child sex trafficking charges and taken to a private cell in a Manhattan prison, where he shortly afterwards committed suicide. In a new development in the case, his alleged “madam” and ex-partner Ghislaine Maxwell was busted at her new Hampshire hideaway in early July, casting a cloud over quite a few big shots that she and Epstein rubbed shoulders with.

The British socialite faces six federal charges, including sex trafficking of minors for the late financier between 1994 and 1997, personal involvement in the abuse, and even perjury during her earlier testimony, which could put her behind bars for a total of 35 years. She has pleaded not guilty to all the charges, with her attorneys calling her indictment “meritless". Court proceedings in Maxwell’s case are slated for next summer.