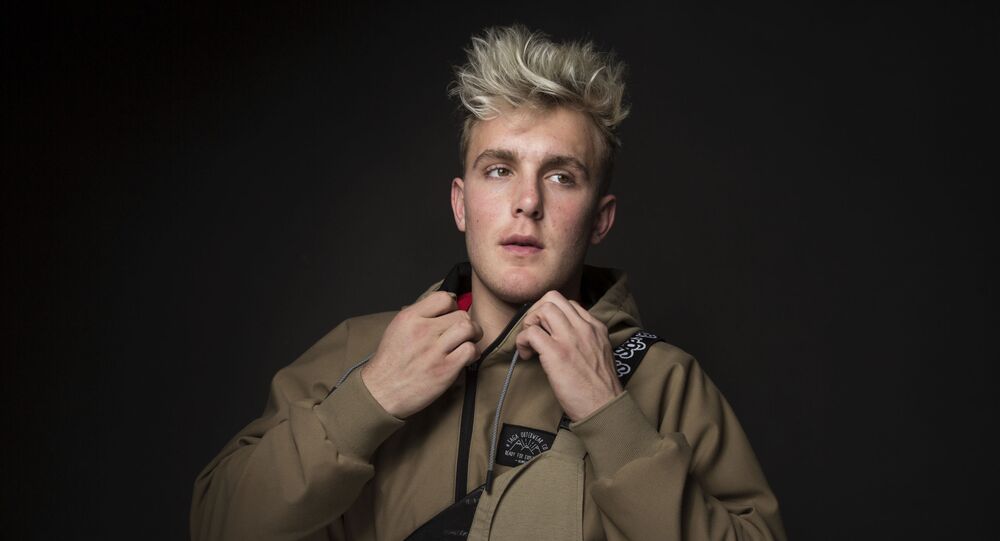 The FBI raided the California house of Jake Paul, 23, last week in connection with a probe into the "criminal acts surrounding the incident at Scottsdale Fashion Square in May 2020", of which the YouTube star was allegedly a part.

YouTuber Jake Paul has shared his views on an FBI raid at his Calabasas home in California on the morning of 5 August. On the same day, Scottsdale police dropped the charges against him, which stemmed from a protest that escalated into break-ins and looting at the Fashion Square Mall in May.

"Just to clarify things and set the record straight, the FBI raid is entirely related to the Arizona looting situation that had happened. It's an investigation. There are rumours about it having to do with so many other things that have nothing to do with me or my character and the s--t that people are making up is absolutely absurd", Jake Paul told TMZ.

The YouTube celebrity continued on by saying that his "goal right now is to continue to focus on myself, boxing, music".

He also thanked his fans, "who have been sticking by my side through all of these crazy times".

Jake Paul reportedly participated in trashing the Fashion Square mall in Arizona in May, allegedly grabbing clothes and fleeing the premises.

"The FBI is investigating allegations of criminal acts surrounding the incident at Scottsdale Fashion Square in May 2020. This morning the FBI executed federal search warrants in California and Las Vegas, Nevada in connection with this investigation. The search warrant affidavits are sealed and we are, therefore, prohibited from commenting further", a spokesperson said.

Nationwide protests erupted on 25 May when a black man died in Minnesota after a white officer knelt on his neck for almost nine minutes. The situation was exacerbated the following weekend after a police shooting in Atlanta left another African-American man dead.