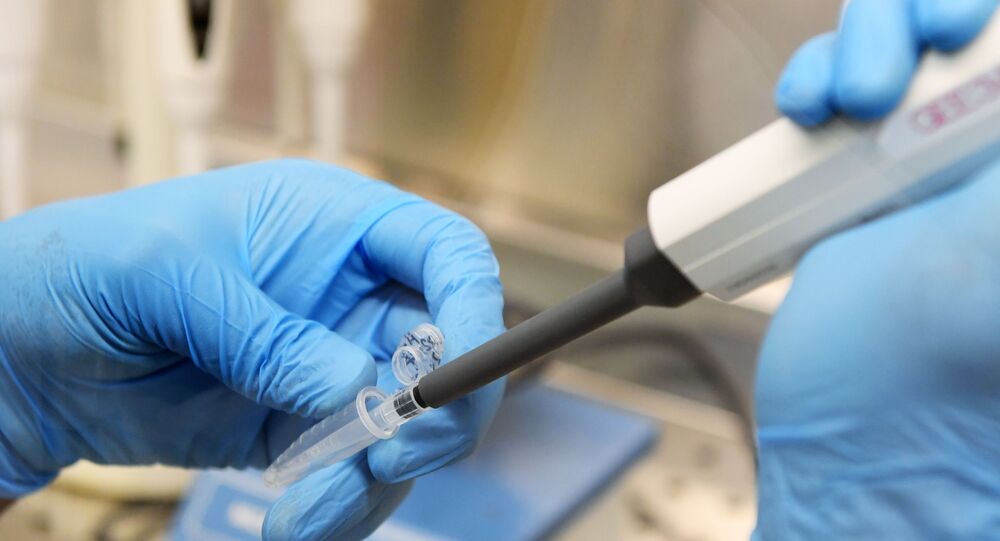 South Korea’s public health authorities on Monday revealed that three new mutated genome sequences of SARS-CoV-2, the virus that causes COVID-19, have been detected in the country.

According to the Korea Centers for Disease Control and Prevention (KCDC), the gene mutations of the novel coronavirus were linked to imported cases: two from Pakistan and one from Uzbekistan.

"[Three people] were self-isolated upon entering the country. There were no people who had contact with them in the country," KCDC Director Jeong Eun Kyeong said in a recent press briefing, South Korean News Agency Yonhap News Agency reported.

The mutations were found after an analysis of 776 COVID-19 cases in South Korea, out of which 179 were imported.

The new strains are different from the roughly 80,000 viral genomic sequences of the virus that have been shared with the GISAID, a global scientific initiative led by the World Health Organization that tracks genomic data for influenza viruses and the novel coronavirus.

According to the KCDC, there were 28 new cases of COVID-19 reported in South Korea on Monday, 17 of which were local infections. The country has confirmed 14,626 cases in total since the pandemic began.

“The new cluster infections came as the patients did not wear protective masks properly and did not keep safe distances while dining together," Jeong is quoted as saying by Turkish news outlet Anadolu Agency.

Officials are also concerned that the increase in infections may be due to people congregating for worship services.

“We are concerned that there has been an increase in the number of infections at local churches, with the virus also spreading to daycare centers, door-to-door sales businesses, and large-sized marketplaces,” said Yoon Tae Ho, a senior South Korean health official, Anadolu Agency reported.