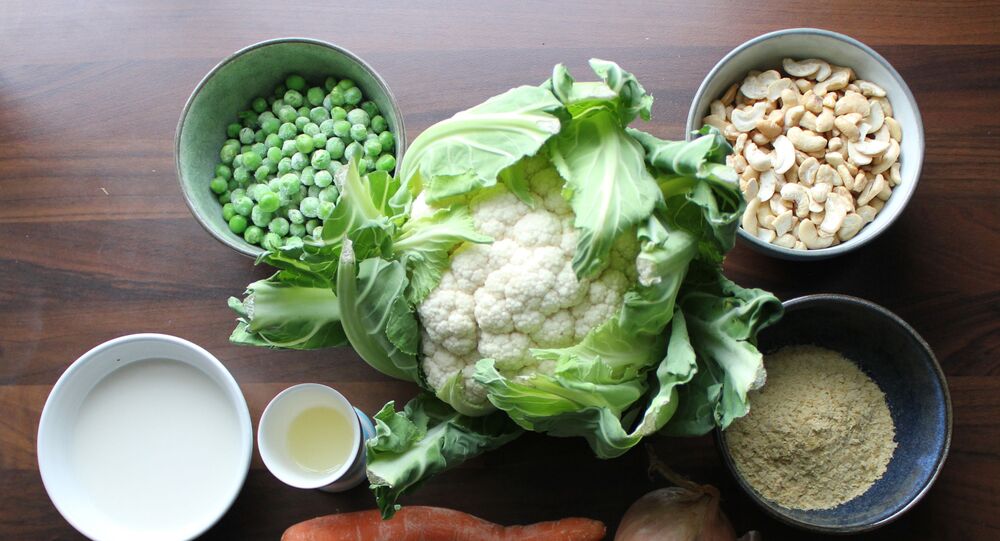 Diets high in plant proteins are associated with lower mortality rates, according to a new study published in medical journal The BMJ.

In the study, researchers based in Iran and the US reviewed the results from 32 studies examining links between protein intake and risk of death.

The findings revealed that plant protein consumption was linked to an “8% lower risk of all cause mortality and a 12% lower risk of cardiovascular disease mortality,” according to a news release published in July.

The study also found that getting an additional 3% of energy from plant proteins per day was linked to a 5% lower risk of death from all causes.

The researchers believe that plant proteins may be associated with “favorable changes” in blood pressure, cholesterol and blood sugar levels, and may in turn reduce the risk of heart disease and type 2 diabetes, which are associated with higher mortality rates.

“These findings have important public health implications as intake of plant protein can be increased relatively easily by replacing animal protein and could have a large effect on longevity,” the researchers concluded.

However, they also noted that while the findings “strongly support the existing dietary recommendations to increase consumption of plant proteins in the general population,” additional studies are required on the topic.