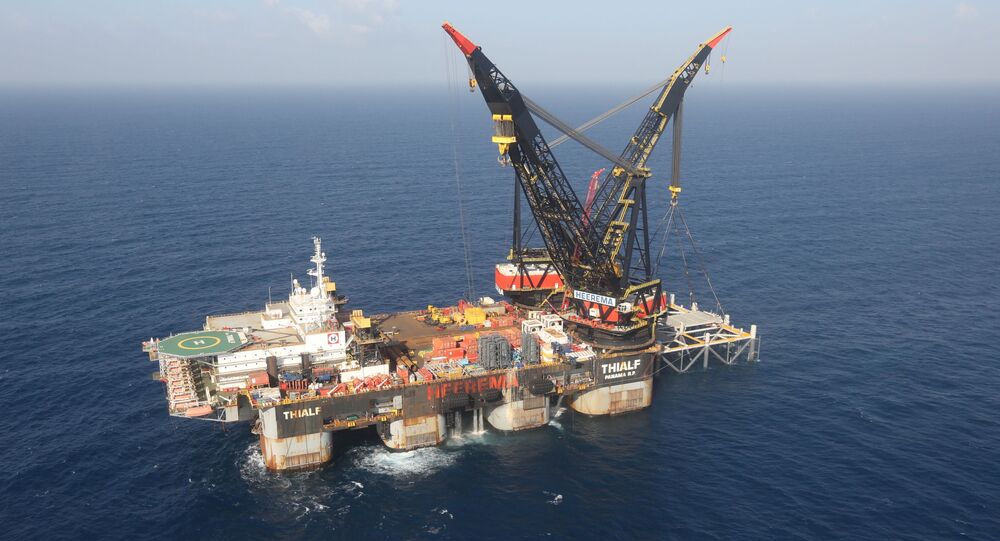 Calls to waste no time in moving potentially dangerous industries away from densely populated areas in Israel came in response to the deadly explosion that left almost half of the Lebanese capital in ruins and chaos on Tuesday.

The mayor of Haifa has raised concerns that the "horror scenario" witnessed in Beirut on Tuesday could take place in the northern Israeli port city as well, stressing the horrid explosion was "a wake-up call".

"The fear of all of us, based on experts in the field, is exactly of a horror scenario like the one that erupted yesterday north of Israel", Haifa Mayor Einat Kalish Rotem, wrote on Facebook Wednesday, stressing "it's time to act" now as there is "no place for hazardous substances and polluting factories within the urban space and among the population".

The mayor of Kiryat Bialik, Eli Dukorsky, also brought up the urgency of transferring petrochemical industries to safer places in a Facebook post.

In response to the Beirut carnage, Environmental Protection Minister Gila Gamliel said in a statement that the tragedy was "worrying" and went on to repeat her pledge to remove petrochemical industries from populated urban areas within a decade.

Joint List party head MK Ayman Odeh, for his part, said in a tweet that while the full horror of the Beirut explosion was still unfolding, "one thing is clear: We must learn lessons immediately and rid the Haifa Bay of refineries and keep them away from population centres".

He depicted such proximity as "an immediate danger to our lives and those of our children".

In 2015, following a government decision to reduce air pollution and environmental risks in Haifa Bay, the Environmental Protection Ministry commissioned a risk assessment of hazardous materials whose preliminary first phase results were made public in July 2019, The Times of Israel reported.

The in-depth survey concluded that the probability of danger was low in the vast majority of Israeli areas, but singled out four establishments for further research — Haifa Group, which produces specialty fertilisers, Dor, The Bazan Group’s Gadiv Petrochemical Industries, and Gadot East.

The National Economic Council, the chief advisory body, and the Environmental Protection Ministry have of late recommended shutting down the Bazan facilities, one of the biggest polluters in Haifa, and replacing them with a green belt and a residential and commercial hub. Environmental Protection Minister Gila Gamliel said in a statement that the disaster in Beirut was “worrying” and reiterated her pledge to move the petrochemical industries from Haifa within a decade, as cited by Israeli media.

Calls to step up efforts to move potentially dangerous oil and chemical factories out of densely populated Haifa and other cities before disaster strikes came after a huge blast rocked the Lebanese capital leaving almost half of it in shambles on Tuesday evening.

According to Lebanese Prime Minister Hassan Diab, the blast in Beirut, which claimed the lives of at least 137, as per the Health Ministry's updated estimates, involved around 2,750 metric tonnes of highly volatile ammonium nitrate stockpiled in a warehouse near the city port. The substance is largely used as a high nitrogen crop fertiliser and also as a component in explosives for mining and other industries.