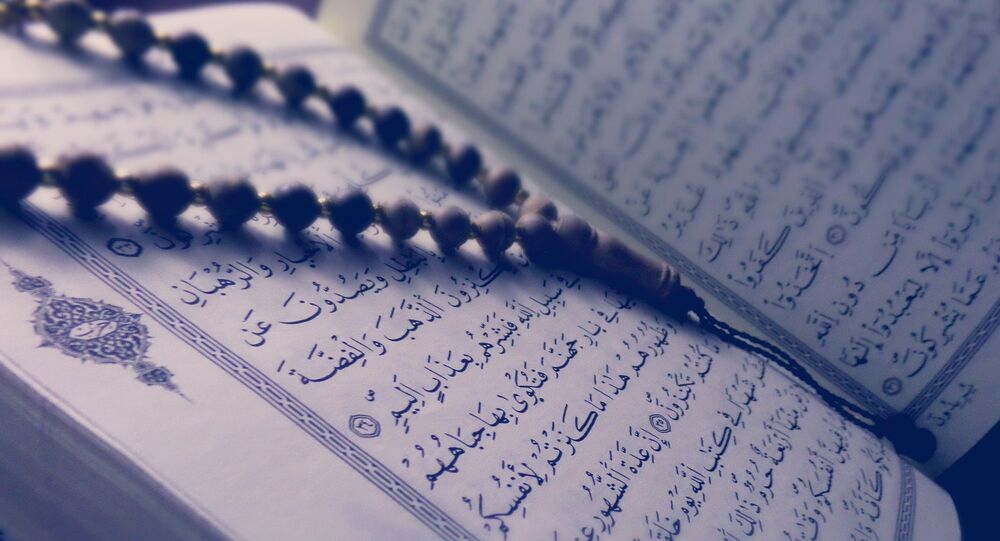 An Indonesian man was sentenced to three years in prison on Tuesday for destroying a Quran, the Islamic sacred book.

According to AFP, Doni Irawan Malay, 44, was sentenced in a district court in the city of Medan, located in Indonesia’s North Sumatra province after being arrested for the crime in February. He was accused of storming out of a mosque in the city and tossing the pages of a Quran into a trash can.

It is unclear why Malay committed the act. At the time of his arrest, police said that Malay was “mentally healthy” and may have been urged by others to commit the offense.

"The defendant has been found guilty of blasphemy against Islam," presiding judge Tengku Oyong said as he read the court's verdict, AFP reported.

Indonesia’s Supreme Court last year rejected an appeal by an ethnic-Chinese Buddhist woman who was sentenced to 18 months in prison for simply complaining about the volume of a mosque’s call to prayer, AFP reported.

In 2017, Jakarta’s former governor, Basuki Tjahaja Purnama, was sentenced to two years in jail for blasphemy after he said that some citizens were lied to when they were told the Quran forbade them from voting for him, the Associated Press reported. He was the city’s first Christian leader of Chinese descent.

According to Human Rights Watch (HRW), Indonesia’s blasphemy laws are often abused to target Christians, Buddhists and other religious minorities. The country’s population is 90% Muslim.

“The Blasphemy Law punishes deviations from the central tenets of Indonesia’s six officially recognized religions – Islam, Protestantism, Catholicism, Hinduism, Buddhism and Confucianism – with up to five years in prison. It was only used in eight cases in its first four decades but convictions spiked to 125 during the decade when President Susilo Bambang Yudhoyono was in power, from 2004 to 2014,” HRW wrote in a 2018 report.