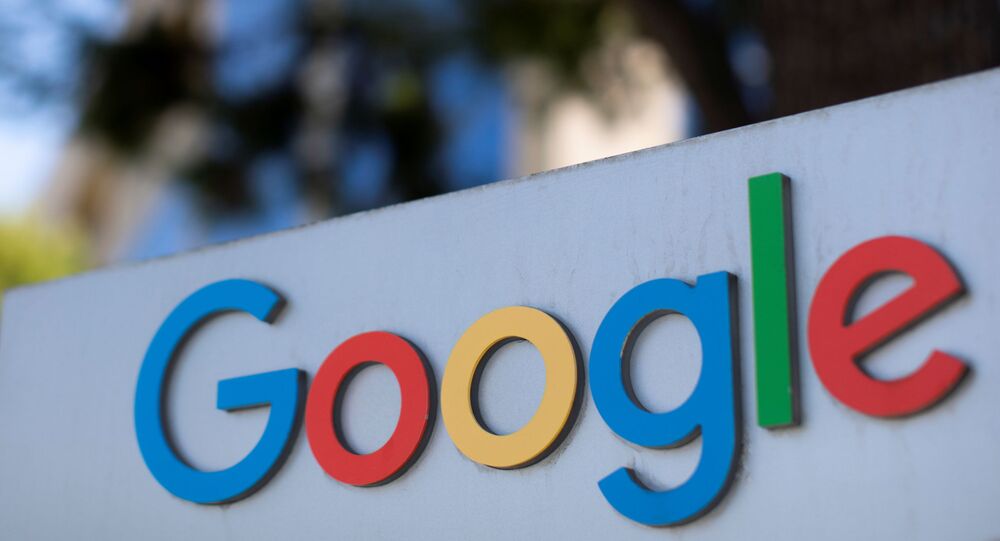 NY State Senator Mike Gianaris, the sponsor and key proponent of the bill, insists big tech market players need to be effectively reined in to ensure robust competition. Meanwhile, a number of tech giants have in the past several months been subjected to antitrust probes.

New York is introducing a bill that would facilitate suing big tech companies for abuse of their monopoly. Being one of the US’ key financial hubs, the state could set an example all across the country.

The bill, titled S8700A, which is now being looked into by New York’s Senate Consumer Protection Committee, would serve as an effective update to the Big Apple’s old antitrust laws, which are a century old and “were built for a completely different economy”, said the bill’s sponsor, State Senator Mike Gianaris, as cited by The Guardian.

“Their power has grown to dangerous levels and we need to start reining them in”, he explained.

New York’s antitrust laws now require two players to collaborate to conduct anticompetitive behaviour, such as price setting, while in other cases companies may underprice products to the point where they are even incurring a loss to drive others out of the market - a behaviour universally considered to be anticompetitive.

The bill could be discussed when the New York State Senate returns to work in August, but is unlikely to take effect before 2021.

It notably has the support of New York’s Attorney General Letitia James.

“For more than 100 years, our antitrust laws have served as critical protection for consumers and small businesses from unchecked corporate power to choke off competition and limit consumer choice”, James addressed the antiquated laws, suggesting they should become even tougher to ensure fair competition and fully meet the demands of the new economy.

The news comes as a federal committee is going ahead with an antitrust probe into tech giants after concerns were raised that their unrivalled market power is negatively affecting competition.

At the hearing last week, Apple, Amazon, Facebook, and Google’s leaders were told they had “too much power”, were censoring political speech, spreading fake news, and “killing” the engine of the American economy.

“I was struck by the brazen tone of the witnesses”, said Sen. Gianaris following the proceeding. “Some of the things they were admitting to appeared to me to be violations of existing laws”.

Gianaris insisted that states should take the lead while the federal government decides what, if any, action it will take.

In late June, Politico reported that the US Justice Department is expected to sue Google in the next few months, accusing the company of monopolising the advertising technology market.