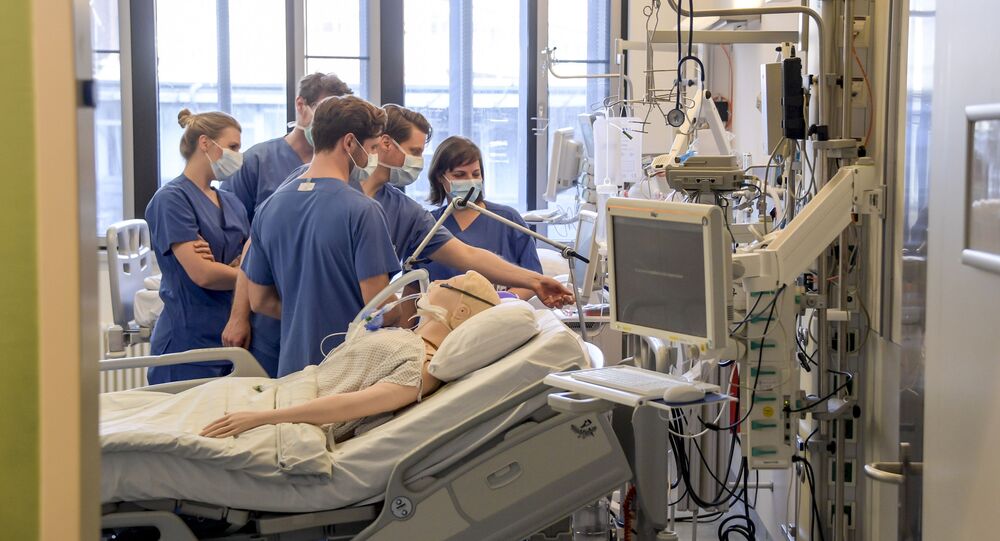 A new study published Tuesday in the journal The Lancet found that 1 in 5 COVID-19 patients hospitalized in Germany between the end of February and mid-April died. The findings also revealed that the respiratory illness was fatal to more than half of the patients who were placed on ventilators.

The study, which involved 10,021 patients treated in 920 German hospitals between February 26 and April 19, found that the mortality rate among COVID-19 patients who were placed on ventilators during that time period was 53%. The mortality rate was 16% for patients who did not receive ventilation. The study’s data was analyzed by the German Interdisciplinary Association of Critical Care and Emergency Medicine, the Technical University (TU) of Berlin and WIdO, which is the research institute of AOK, a German health insurance company.

The analysis also found that the mortality rate among hospitalized men was 25%, compared to 19% among women. The mortality rate was higher among older patients regardless of their gender: 27% of patients between the ages of 70 and 79 died, and 38% percent of patients over the age of 80 died.

“These high mortality rates clearly show that a relatively high number of patients with a very serious course of disease were treated in hospitals. Such serious course of diseases mainly affect older people and people whose health is already compromised, but also occur in younger patients,” Jürgen Klauber, director of WIdO, said in a Wednesday news release.

The study also found that ventilated patients were more likely to suffer from comorbidities.

The study’s data on the length and frequency of ventilation will allow hospitals to be ready for future patients, researchers said.

“Our analyses provide useful data for forecasts regarding hospital and ventilation capacities. We observe that on average 240 days of ventilation are required for every 100 hospitalized patients. These are important numbers to prepare for a second wave of the pandemic. However, we do not anticipate any problems with normal hospital beds, even with high infection rates,” said Reinhard Busse, professor of health care management at TU Berlin, according to the news release.